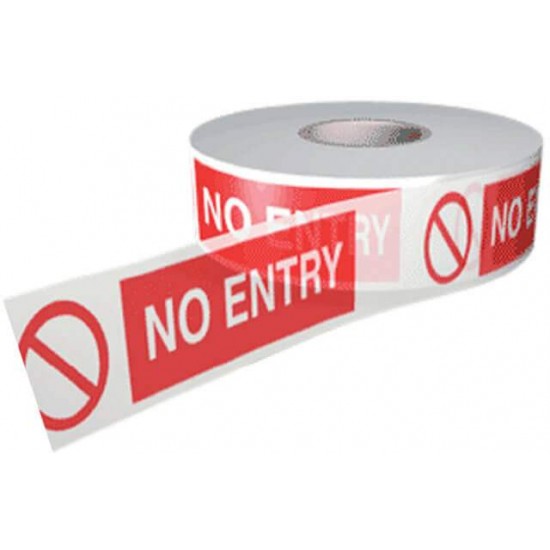 Under the proposals, all Eligible Shareholders will have the opportunity to convert their ordinary shares in TPOU into shares of Third Point’s Cayman Fund at a 7.5% discount to the net asset value per TPIL Share. The board says that this level reinforces the Board’s previously stated discount target. In return, shareholders choosing to exchange their shares will receive Class N and O Master Fund Shares, which are subject to a 1.50% management fee and a 20% incentive allocation, and may be redeemed quarterly subject to a 25% investor-level gate. Class N and O Master Fund Shares are described as being substantially similar, with the exception that Class O Shares are limited in their participation in new issues. A further consideration is that each converting shareholder will also have to enter into a side letter agreement with the Master Fund such that it will agree that any redemption request with respect the Master Fund will require six months’ prior notice, as opposed to the 60 days’ prior notice otherwise applicable.

[QD comment: While TPOU is probably not an investment suited to most retail investors, these proposals do nothing for the little guy, or even the medium sized guy. The LP structure is just not suited to the smaller investor, which is why you need a minimum of $10m to play. The proposals are not necessarily unreasonable in themselves, but they seem to be unduly complicated and are far from inclusive. Surely it would have been simpler and more equitable to have repurchased some shares in the market to reduce the overhang, or to offer some form of redemption opportunity.]

In QuotedData’s morning briefing 13 July 2021: The Third Point Investors board has responded to AVI’s requisition and says that it will not convene the requested meeting as legal […]

Third Point looks to tackle discount – Third Point Investors Limited says that, following a detailed strategic review in close partnership with the investment manager, the board is announcing […]