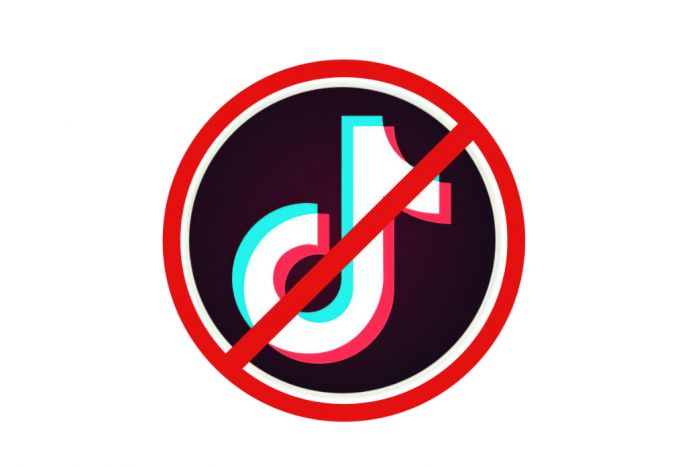 QD view – Chinese private equity and why Fidelity China wants more of it.

We have seen a welcome improvement in discounts on private equity trusts in recent months. For example, Oakley Capital has moved from trading on a 30% discount in March to around 11% today, while Apax Global Alpha, which saw its shares move from a small premium to around a 15% discount in March – as a large block of shares was placed with new investors – seems to be trending higher, helped by continued good performance. There is still value to be had, however, with many discounts in the teens and twenties.

Given that, you might think that boards and managers of listed equity funds would be wary of introducing/raising private equity exposure. However, the Baillie Gifford funds are becoming famous for it, and now Fidelity China Special Situations is looking to up its private equity allocation. On 20 July, shareholders will be asked to increase the cap on investing in unquoted stocks from 10% to 15% of the portfolio. As at 31 March 2021, the figure was 7.4%, spread across nine companies.

For Baillie Gifford China Growth, the limit is already 20%, but at the end of March it had just one unlisted position – a holding in ByteDance (owner of TikTok) which accounted for 4.3% of its portfolio and is also held by Fidelity China.

The other trust in the China sector – JPMorgan China Growth & Income – has no exposure to private equity and, as far as we are aware, no plans to change that.
All three trusts are trading fairly close to asset value.

Looking at NAV performance, for now, the Baillie Gifford fund is the laggard of the group. The new team reorganised the portfolio in September 2020, but since then the Fidelity fund has outpaced it by some margin.

Earlier this month, Fidelity China published results covering the year to the end of March 2021. Its returns were spectacular – a total return of 81.9% and a return to shareholders of 97.2%. In part, these numbers reflect a rebounding of markets since the COVID-related panic last March. However, Fidelity China beat its MSCI China benchmark by a considerable margin – the index returned ‘just’ 29.1%.

These numbers are all the more impressive when you consider that they would have been higher still were it not for a stronger pound – exchange rate moves took 18.3% off returns.

Predominantly, the performance was driven by Fidelity China’s listed investments. The trust’s manager, Dale Nicholls has high hopes for the unlisted portfolio, however.

In addition to ByteDance, Fidelity China owns stakes in Xiaoju Kuaichi (also known as Didi Chuxing – China’s equivalent of Uber, but profitable); DJI, which makes drones and associated equipment; an artificial intelligence company, SenseTime; Pony.ai, which is developing self-driving vehicles; Venturous Holdings, which is developing tech for ‘smart cities’; Chime Biologics, which supports biotech companies as they develop and commercialise drugs; and Beisen, a cloud-based recruitment and HR company.

Another company, Full Truck Alliance, which was an unquoted holding in Fidelity China’s portfolio at the end of March 2021 and is also in Scottish Mortgage’s portfolio, has since IPO’d, promising a decent profit for the trusts. IPOs are not the only way of exiting these positions, but while market sentiment supports them, they are likely to continue. Xiaoju Kuaichi is looking at an IPO that could value it around $100bn.

The suggestion then is that Fidelity China’s unquoted holdings could soon be a useful source of added value for the trust.

No IPO for TikTok owner

The one that might not be doing anything soon, however, is Bytedance. It ruled out an imminent IPO in April. The problems that it ran into in the US with President Trump, have been compounded by regulatory difficulties in China. That speaks to an issue that has been affecting a number of China’s largest stocks – increasing State interference. If I had to pick a reason why the boom in interest in Chinese stocks might lose momentum, it’s politics.

In QuotedData’s morning briefing 20 May 2021: Fidelity Asian Values has announced that Kate Bolsover has been appointed as a non-executive director and senior independent director of City Merchants […]