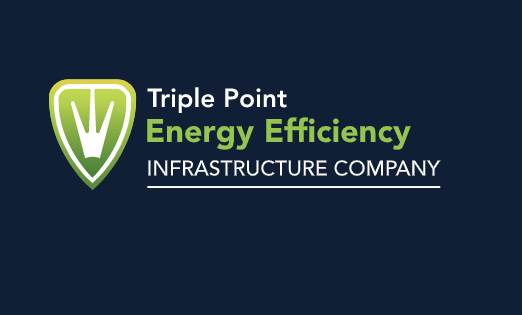 The company launched with £100m, adjusting this for the launch costs, it started life with £98m of net assets or 98p per share. At the end of March, that had fallen slightly to 97.49p. £21m had been made at that stage – two debt investments in Harvest Generation Services Limited (“Harvest”) and Glasshouse Generation Limited (“Glasshouse”) valued at £20.88m as at 31 March 2021 – and the company still had cash of £76.5m. Since then, it has spent another £8m on the Spark Steam deal announced recently.

The pipeline is valued at £300m, including £100m of more immediate opportunities. £26m of deals have agreed heads of terms. The pipeline is spread across a diverse range of target sectors, including traditional power generation technologies such as hydroelectric power generation, combined heat and power, solar, onshore wind, anaerobic digestion and energy from waste. It also includes more emergent areas such as electric vehicle charging and fuel cells technologies.

[This isn’t a bad start to the company’s life but it has a new competitor nipping at its heels in the form of Aquila Energy Efficiency as well as the well-established SDCL Energy Efficiency Income to contend with. The three funds should keep each other on their toes.]

Triple Point Energy Efficiency Infrastructure (TEEC) has announced that it has signed contracts to provide a debt facility to a subsidiary of Virmati Energy Ltd (trading as “Field”), […]

Worldwide Healthcare Trust has announced results covering the 12 months ended 31 March 2021. It was a great year for the trust, especially given the backdrop of COVID-19. The NAV total return for the period was 30.0%, well-ahead of the return on the trust’s benchmark (MSCI World Health Care Index) of 16.0%. The shares did […]