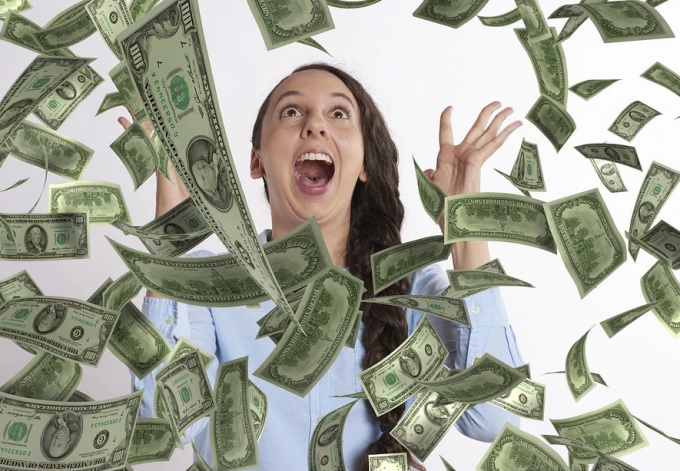 There is a fair bit going on in the sector this week but I thought I would highlight the interim results from Polar Capital Global Financials Trust. We don’t always write about interims – six months’ worth of performance is a bit short-term to make a fuss about – but in this case we made an exception.

The numbers are good – the trust returned 22.2% in NAV terms and 24.1% in share price terms over the six months ended 31 May 2021, both ahead of the return on the company’s benchmark, the MSCI All Countries World Financials Index, which returned 21.5%.

These numbers are also well ahead of competing financials funds – the trust also compares its returns to the Lipper Financial sector, it returned 16.3%. The standout statistic though is the outperformance of the MSCI World Index, which returned a mere 9.3% in comparison.

In other words, over the period we saw a resurgence of the financials sector (banks, in particular) relative to wider markets and investors in Polar Capital Global Financials captured all of that and more.

The title of this article is reference to the note that we published on the trust on 22 October 2020 – Too much pessimism – in which we reported that: “The managers are cautious, especially given the renewed lockdown measures being implemented in many economies, but think that in many cases markets are already pricing in worst-case scenarios.”

As we now know, very shortly afterwards, Moderna, Pfizer and Astra Zeneca began reporting that their vaccines worked and worked well. With new hope of a return to a more normal life and less chance of crippling bad debts, bank stocks soared.

The table (taken from the PCFT announcement) is interesting, because it shows that UK banks lagged the wider recovery. A large part of the argument for an investment in Polar Capital Global Financials is that it is free to invest in much better-quality stocks than those available to an investor that sticks to the UK market.

The Polar team have been on a marketing drive, looking to recruit new investors to the fund. The depths of the panic around COVID-19 coincided with an exit opportunity for shareholders in the trust and it shrank considerably. They have been able to reverse this and more – net assets at end November were £166m, today they are £451m. The company has been issuing stock on a fairly regular basis but the recent C share issue delivered a significant boost. Today, the shares are trading on a 2.3% premium.

Have you missed the boat?

This begs the question, have you missed the boat?

The managers remain enthused about the prospects for their sector. In this week’s news show, I put up a chart showing the trust’s NAV and share price since July 2013. Back in October 2019, we wrote another note – Banks too cheap to ignore – in which we reported that: “The managers believe that banks boast far more robust balance sheets and much healthier lending exposures than they did a decade ago, when they were emerging from the global financial crisis. PCFT’s managers feel that, barring the deepest of recessions, banks are materially undervalued.” At the time, the NAV was 145.7p and the share price 137p. Today, they are 163.25p and 167p, respectively. This recovery may have only just started.