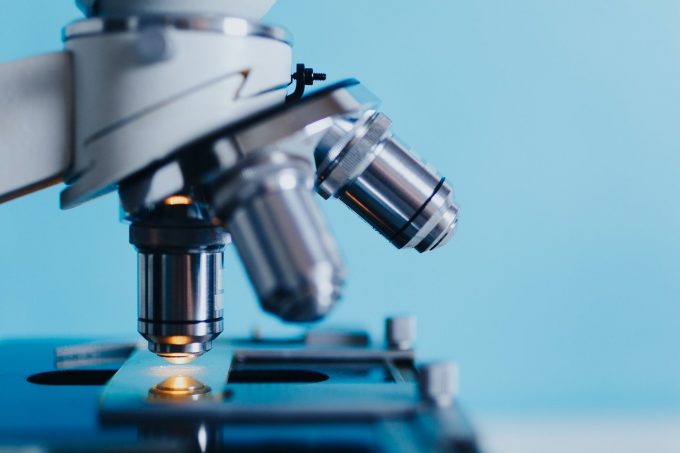 Essa Pharmaceutials (Nasdaq: EPIX) and Moderna (MRNA) may have been the top performers within Swiss investment company BB Biotech’s (SIX:BION) 34-strong portfolio in the first half, sporting stock price rises of 137% and 124% respectively, but these gains are modest by comparison with some of the ones from within the wider world of biotech investing.

Given the first half of this year was marked by the FDA’s controversial approval of Biogen (BIIB)’s Adulelm, it may not be surprising that some of the largest risers would be found in companies addressing this hugely challenging disease. Cassava Sciences (SAVA) delivered a whopping 1,166% gain in the half, the largest of the 800 or so Nasdaq listed biotechs, on the back of promising Phase 2 results for simufilam in Alzheimer’s disease. It was closely followed by Annovis Bio (ANVS), sporting a rise of 1,110%, on the back of similarly promising Phase 2 data on ANVS401, its lead candidate for Alzheimer’s and Parkinson’s disease.

Prothena (PRTA), much derided a few years ago as a Neil Woodford favourite is now recovering from the trauma of that period; its new focus in Alzheimer’s helped drive a 361% rise in the first half. And Prothema came in just ahead of Annavex Life Sciences (AVXL), which saw a rise of 355% on the back of results from Phase 2 trials with ANAVEX2-73, for Parkinson’s disease dementia.

Covid vaccines are, as might be expected, another major investment theme. Moderna’s rise fell between that of BioNTech (BNTX), which posted a 175% gain, and Novavax (NVAX), up 95% over the first six months of this year. However, spare a thought for those Covid vaccine investors who passed up on these names in favour of Curevac, whose stock fell by 20%, as it is seen to be falling behind the leaders.

Oncology focused Atossa Therapeutics (ATOS) was one of the top performers with a 627% return, just beating that of Brooklyn Immunotherapeutics (BTX), with a 604% rise. But both of these companies are emerging from the more speculative end of the biotech universe. They both fall outside of the group that is widely held by institutions and biotech specialist investors. This more narrowly defined group would be expected to see more propionate rises and falls, as the companies are larger, better funded and more widely followed by sell-side analysts.

Among the movers within this group that standout in the half year are perhaps Protagonist Therapeutics, held within the International Biotechnology Trust (LSE:IBT) portfolio, which booked a rise of 129%, and Dicerna (DRNA), up 71%.

However, and possibly concerningly, on the other side, some of the largest fallers in the period came from within the universe of stocks followed by professional investors, usually on the back of clinical trial failures or regulatory setbacks. One notable one case was that of ChemoCentryx (CCXI), which is within the IBT portfolio and saw a 79% decline. Its shares plunged in early May after an FDA advisory committee split on the efficacy of its vasculitis candidate avacopan. Other large fallers from the institutional/specialist area included Amicus (FOLD), down 58%, Sarepta Therapeutics (SRPT), down 56% and Acadia Pharmaceuticals (ACAD), down 54%. The fact the larger companies see some of the larger falls can perhaps be ascribed to the fact that professional investors have to discipline themselves to sell up and move on when the investment case changes and not hold out in the hope the company will recovers.

There are of course exotic financial products available to sophisticated investors that are designed to hedge exposure in the sector, by providing a geared return linked to the value of an index. However, anyone considering these products might do well to reflect on the performance of two stablemate leveraged ETFs that offer a three-fold geared return on daily moves in the S&P biotech index, LABU on the upside and LABD on the downside. Both of these synthetic products lost c25% in the period – go figure as they say. It is a sobering thought that in a volatile sector, a speculator who has obtained geared exposure to index movements either on the upside and downside or an equal amount of both would still be sitting on a 25% loss. Perhaps this is a good time to remind investors that biotech exposure is best provided through a well-managed collective investment vehicle, of which one of the most consistent performers has been BB Biotech.

In QuotedData’s morning briefing 16 December 2020: Ruffer backs Bitcoin – in a surprise move, the trust says “One recent addition, via one of the specialist managers appointed within […]

In QuotedData’s morning briefing 19 November 2020: International Biotechnology reports that an uplift in the value of its stake in SV Fund VI has added $4.8m (£4.0m) or 9.1p […]