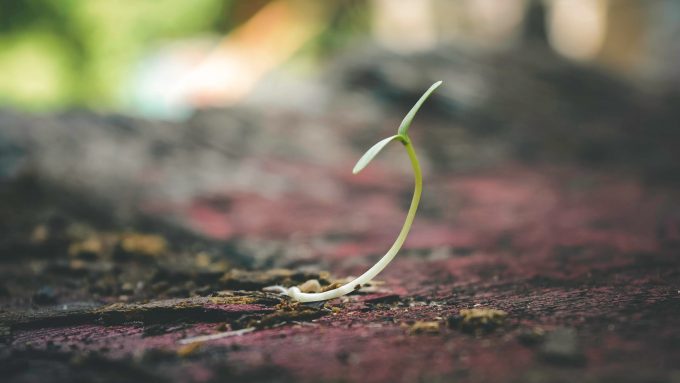 We also have the outcome of Gresham House Energy Storage’s placing, half-year results from Independent Investment Trust and an acquisition by Aberdeen Standard European Logistics Income.

In QuotedData’s morning briefing 21 July 2021: Bluefield Solar (BSIF) received applications for 89,067,980 new shares under its issue and the board has decided to increase the offer size […]