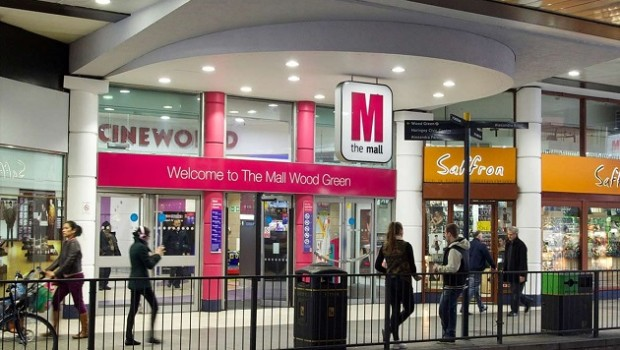 Capital & Regional, the shopping centre REIT, has reached an agreement with its lenders to restructure and reduce the debt secured over four of its mall assets, including the launch of a fully underwritten open offer to raise £30m.

Under the terms of the Mall Debt Restructuring, Capital & Regional has agreed to acquire the £100m of debt outstanding with RBS for a principal amount of £81m.

It will be funded through a combination of TIAA agreeing to acquire from Capital & Regional £35m of the RBS debt, increasing its lending secured over the Four Mall Assets to £200m; raising of £30m through the open offer at an issue price of 56p on the pro rata basis of 23 Open Offer Shares for every 48 Existing Ordinary Shares held; and around £16.9m of cash currently held on the company’s balance sheet.

The capital raising is being fully underwritten by Growthpoint, the company’s largest shareholder.

The effect of the mall debt restructuring combined with the capital raising would be to reduce the group’s pro forma net loan to value (LTV) as at 30 September 2021 from 61% to around 50% on the basis of the group’s investment assets and central operations or from 72% to 63% on a total group basis.

Assuming rental income returns to a more normalised basis, the company said it was its objective to resume the distribution of cash dividends in respect of the second half of 2022.

Lawrence Hutchings, chief executive, said: “Against the backdrop of a positive reopening of the economy following the disruption caused by the pandemic and increased confidence in our segment of the retail and services market we have been focusing our resources on generating the highest returns from our core Mall investment assets while working closely with our lenders towards both restructuring and reducing the group’s debt.

“These proposed transactions, which will recapitalise the balance sheet, allow us to achieve just that and represent a significant and positive step forward for the group. They will allow us to once again focus fully on continuing our repositioning and merchandising, while looking at how we can best leverage the expertise in our platform and, in due course, the reintroduction of cash dividends.”

In QuotedData’s morning briefing 24 May 2022: Alina Holdings says that due to “the recent collapse in Global Equity Markets, and the board’s relatively bleak economic outlook with […]

QD view – too late to save property’s problem child?

What to do about empty shops? The problem child of the property sector has been causing headaches for landlords for years. That headache has turned to a head-splitting […]

Capital & Regional says things are perking up – 98% of its stores, comprising 621 shops, are back open and trading across the its seven shopping centres, following […]

Capital & Regional, the shopping centre REIT, has appointed David Hunter as non-executive chairman. Hunter, who is also chairman at Custodian REIT, will take up the post at […]