QD view – And now a look at what’s coming up 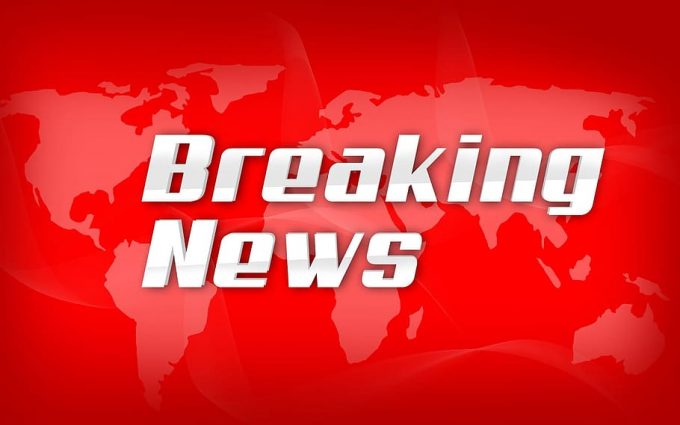 There’s a fair bit of activity in the investment companies IPO market at the moment. Existing funds are raking in cash too and fighting for attention can be hard.

This week saw the successful launch of Castlenau Group (a fund investing in UK companies that bears a lot of similarity with Aurora Investment Trust, not least because it has the same manager). I discussed this on this week’s news show.

We also saw an intention to float announcement from Harmony Energy Income and a prospectus issued by Pantheon Infrastructure. I managed to talk to both sets of managers during the week.

Looking first at Harmony Energy which is looking for £230m. If successful, this would be the third launch in the energy storage sub-sector within renewable energy. Like the existing funds – Gore Street Energy Storage (GSF)and Gresham House Energy Storage (GRID) – the focus is on using lithium ion batteries as a way of stabilising fluctuations in the supply of energy to the grid (ancillary services) and profiting from the swings in power prices that occur throughout the day (arbitraging between low prices at times of peak production and much higher prices when supply dips).

Harmony has already developed 41.5MW of storage assets and has a sizeable pipeline of ‘shovel ready’ projects lined up. Sites need a good two-way grid connection and planning permission.
Harmony plans to sell some assets to the fund in exchange for 23.5m shares. The ambition is that the projects funded by the IPO proceeds would be fully operational within 18 months. The fund will have right of first refusal over projects developed by Harmony.

One key part of the proposition is that it will be equipping its sites with the latest TESLA batteries (having secured a supply of these). The new batteries come with a 15-year warranty and can discharge their stored power over a two-hour period rather than the one-hour period that is typical for existing projects. Harmony thinks this can give them an edge in the arbitrage market. They’ll be aided in this by a revenue optimising programme developed by the managers. TESLA will take on responsibility for operations and maintenance work.

The main attraction for Harmony Energy must be the target yield of 8%, which kicks in in 2023. Ahead of that there would be two 1p dividends in June and December of 2022. The overall return target is 10%+ per annum. While the fund would not take development risk, it would be funding assets in construction and would benefit from a value uplift when the assets are operational. The high yield is aided by a competitive management charge – 0.9% on the first £250m and 0.8% on the balance plus no performance fee. The fee is based on the lower of market cap and NAV, which gets a big thumbs up from us.

From a slow start, interest in the energy storage sector has been growing as, in addition to the dedicated funds, existing renewable energy generators have started to add battery projects to their portfolios. The need for investment in this area is considerable. We think that there is room for a new player.

Pantheon Infrastructure is a different proposition. While most directly-invested infrastructure funds have a narrow focus on PFI/PPP-type projects, or digital infrastructure or renewables, the new Pantheon fund (from the same stable as the private equity fund) wants to build a globally diversified portfolio of infrastructure assets. Again, the opportunity set is considerable – the prospectus quotes a $13trn opportunity up to 2040.

The manager already has considerable experience, with $16bn of assets dedicated to infrastructure already under management. There is no seed asset portfolio ready to buy on day one, but the manager has a £1.5bn pipeline of investments under due diligence or in discussions. It is confident that it can deploy the IPO proceeds in eight to 12 assets within nine to 12 months.

The pipeline is outlined in the prospectus but without much detail. We talked about the sort of thing that they like and smart meters came up – these are an essential part of the shift to a lower carbon future. Waste to energy plants, ports and airports all got a mention too but nothing is set in stone yet. The manager made good money in the past from buying a mobile phone mast business, adding additional towers and renting them to more than one telecoms company. That idea of taking an asset and finding ways of adding value to it rather than being a passive, rent-collecting investor, is key to the manager’s approach. It’s one way that it can generate capital growth.

The dividend target is more modest – 4p in the fund’s second year of operation – but the ambition is to generate average annual returns of 8–10% per year, so more of the return may come as capital growth and the plan is to grow the dividend.

Again, I like the look of this and wish it all the best.

It is important to say that we have no role in these two IPOs at present and you shouldn’t make an investment in either of them until you’ve read the prospectus and understood the risks involved.

In QuotedData’s morning briefing 16 November 2021: International Public Partnerships (INPP) says that the consortium that it is a member of (alongside Amber Infrastructure Group and Transmission Investment) […]

In QuotedData’s morning briefing 11 November 2021: Third Point Investors (TPOU) looks sets to benefit from the IPO of Rivian Automotive. It invested $10m in the electric vehicle […]

QuotedData’s weekly news show 15 October 2021 Thank you to everyone that listened in today, whether you watched the Zoom live, on Facebook or on YouTube. In this […]

Castlenau launch goes to plan – Castelnau Group Limited, a new investment company established to invest in public and private companies with the aim of outperforming the All Share […]