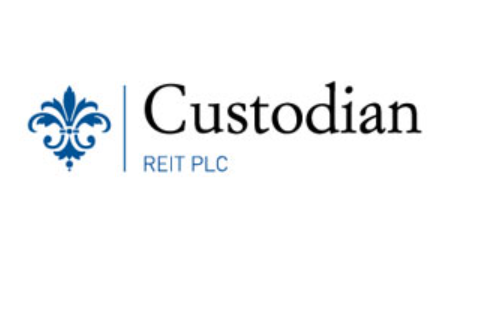 We also have results from Scottish Oriental Smaller Companies, a sale and purchase by Impact Healthcare REIT and proposed tender offers by Asia Dragon

BMO Commercial Property Trust has bought two logistics assets for £66m and committed to two developments within its existing portfolio at a cost of £10.5m. These initiatives are […]

In QuotedData’s morning briefing 7 September 2021: Augmentum Fintech has made a $10m investment in AnyFin, a Stockholm-based consumer credit refinancing company. Anyfin (www.anyfin.com) was founded in 2017 by […]

In QuotedData’s morning briefing 19 August 2021: Custodian REIT has paid £1.9m to buy a 29,676 sq ft industrial unit on Wester Gourdie Industrial Estate, Dundee, adjacent to the A90. The […]