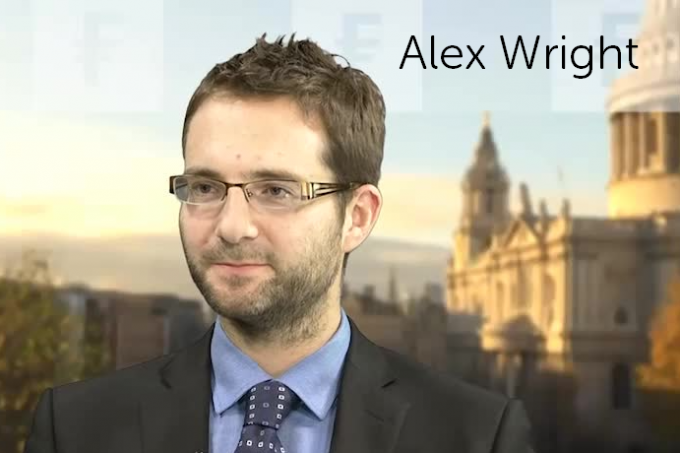 Huge gains for Fidelity Special Values as ‘fundamentals look very good’ – Fidelity Special Values (FSV) has posted its annual results for the 12 months to 31 August 2021. During the period under review, its NAV increased by 56.2% while its share price was up 73.8%, both significantly outperforming its benchmark index return of 26.9%. As a result of its share price increase, FSV’s discount narrowed during the period from 9.1% to a premium of 1.2% as at the end of August.

The board of FSV recommends a final dividend of 4.50 pence which together with the interim dividend payment of 2.17 pence per share (totalling 6.67 pence) represents an increase of 15% over the dividend of 5.80 pence paid in the prior year.

Alex Wright, FSV’s manager, said that while the UK market has looked cheap over the past five years, the key differentiator in 2021 compared to prior years is that fundamentals on the ground look very good.

Statement from the manager:

Mergers and acquisition (M&A) activity was a key feature over the period and boosted several of our key holdings, notably private healthcare provider Spire Healthcare Group (in this case, we voted against the bid, as we believed that the offer undervalued the business) and UK aerospace equipment supplier Meggitt (which attracted an offer at a 70% premium to the prior closing price). Support services group Mitie Group was another notable contributor, boosted by a major acquisition and refinancing in the year and strong operational performance. Within financials, banking group AIB Group rose on the back of a positive outlook and news of bolt-on acquisitions amid the recently announced withdrawal decisions from a number of competitors in the Irish market.

Key detractors were primarily defensive businesses, including support services groups Serco Group and DCC. Serco’s share price weakness has been particularly surprising given the business has performed strongly since the onset of the pandemic, resulting in significant earnings upgrades and better long term growth prospects thanks to closer relationships with governments. Similarly, DCC is a long term compounder that is focused on deploying capital in businesses that generate high return on capital and strong cash conversion with low capital intensity. The holding in power generation company ContourGlobal also lagged amidst unfavourable investor sentiment for utilities due to rising bond yields during the period.