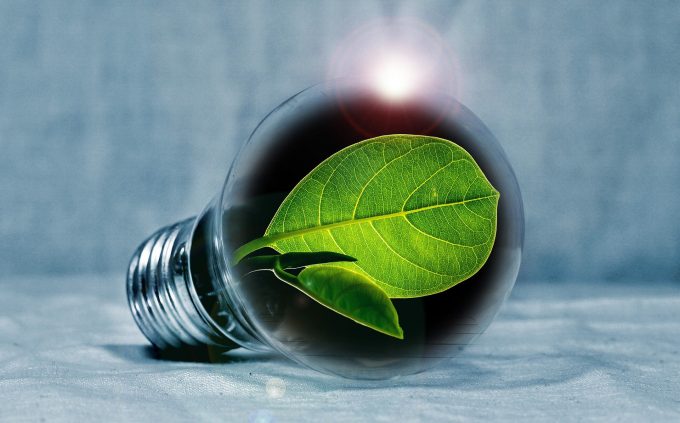 JLEN Environmental Assets (JLEN) has announced its interim results for the six months ended 30 September 2021, during which its NAV has risen from 92.2p per share to 98.4p, a 6.7% increase. This was driven primarily by an upward revision of the power price forecasts it uses, higher than forecast inflation during the period and a decrease in discount rates on the solar assets “in line with observable market evidence”. This marked increase in NAV was despite JLEN experiencing some challenges due to exceptionally low wind speeds during the period, which was the main detractor from its performance. Otherwise, JLEN reported that its portfolio performed well, in both operational and financial terms, with its agri AD, solar, hydro and its CNG refuelling station network all exceeded their generation targets.

JLEN made three acquisitions during the period, taking its total number of assets to 39, which includes investments in new sectors – biomass CHP and energy-from-waste. JLEN says that these recent bioenergy acquisitions provide potential for value enhancement, while its pipeline includes “value accretive opportunities”. Furthermore, they provide additional diversification within the portfolio. The biomass and energy-from-waste plants benefit from long-term subsidies, providing strong inflation-linked revenue streams.

The new investments were:

JLEN’s profit before tax for the period was £51.8 million (six months to 30 September 2020: £10.7 million) and its earnings per share for the period were 8.8 pence (six months to 30 September 2020: 2.0 pence). JLEN’s board says that, while it notes that the seasonal lack of wind is likely to have an impact on dividend cover for the year, it “is maintaining its determination to deliver targeted dividends to shareholders and reaffirms its guidance of 6.80 pence for the year to 31 March 2022”.

The announcement provides a number of key highlights, which are detailed below.