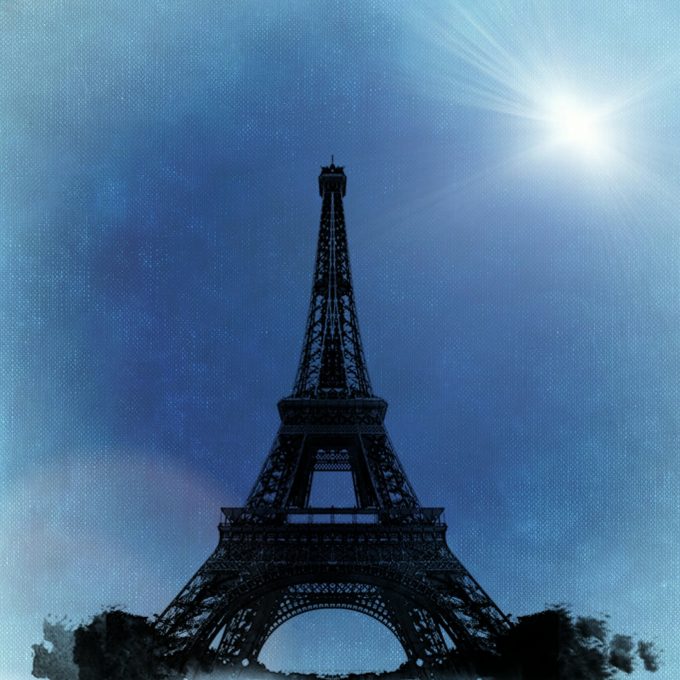 Octopus Renewables Infrastructure Trust (ORIT) has announced plans for a placing of up to 70m new ordinary shares, at a price of 105.5 pence per share, to raise gross proceeds of up to approximately £73.9 million. In addition to this placing, there will be an offer on the Peel Hunt Retail Capital Markets ‘REX’, at the same issue price, to provide UK retail investors with an opportunity to participate in the Company’s fundraising plans. ORIT says that a separate announcement will be made shortly regarding the REX Retail Offer and its terms and that, for the avoidance of doubt, the REX Retail Offer is not part of the Placing. ORIT has provided the following key highlights in its announcement:

“Following full commitment of the proceeds of the capital raise earlier this year and as we approach the second anniversary of the Company’s successful IPO, we are pleased to today launch this further fundraise. Our Investment Manager has identified a strong pipeline of renewable energy projects across Europe that would be suitable acquisitions for ORIT, and as energy transition becomes even more of a focus globally, the need to capitalise on this pipeline of opportunities becomes ever more important. We thank our shareholders for their continued support to date as we look towards this fundraising to further expand and diversify ORIT’s portfolio.”

In QuotedData’s morning briefing 30 November 2021: Octopus Renewables Infrastructure says that following the completion of construction of the 48MW Ljungbyholm Wind Farm in Sweden and the site […]

In QuotedData’s morning briefing 18 November 2021: Octopus Renewables (ORIT) says that construction has started at its Cumberhead wind farm. The Cumberhead project, which is expected to be […]

Great Portland Estates (GPOR) has, alongside the release of its interim results, launched a social impact strategy, which is describes as “Creating a lasting positive impact in our communities”. The four key pillars of the strategy are: Enabling healthy and inclusive communities Championing diverse skills and accessible employment opportunities Supporting the growth of local business […]

In QuotedData’s morning briefing 19 November 2021: Montanaro European Smaller Companies (MTE), which has a strong ESG overlay to its strategy, has published its interim results for the six months ended 30 September 2021. During the period, MTE’s NAV rose by 25.0% to 198.7p per share, thus outperforming its benchmark (MSCI Europe SmallCap (ex-UK) index), […]