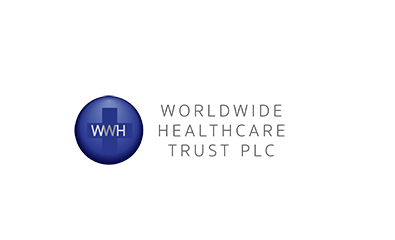 In other news, Life Sciences REIT has successfully raised £350m at IPO, Tritax EuroBox has secure a green lease in Belgium and Workspace has made an acquisition.

Worldwide Healthcare Trust has announced results covering the 12 months ended 31 March 2021. It was a great year for the trust, especially given the backdrop of COVID-19. […]