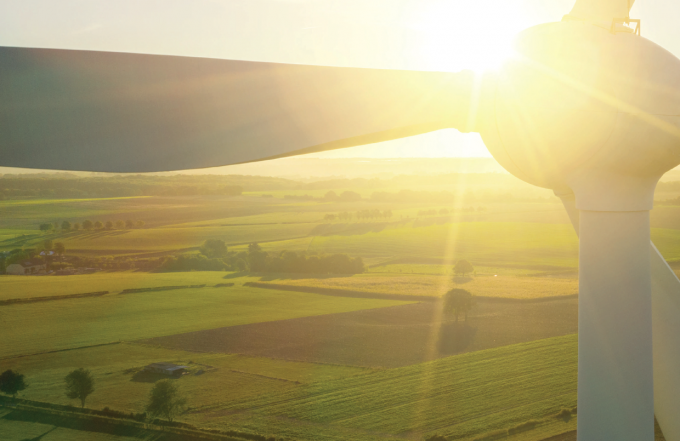 We also have news of some planned changes at Aberdeen Standard Asia Focus, annual results from Shaftesbury and an acquisition by Tritax EuroBox.

Octopus Renewables Infrastructure Trust has committed to invest up to €3.5m to set up and fund Nordic Renewables Limited, a new development platform focused on renewable energy assets […]