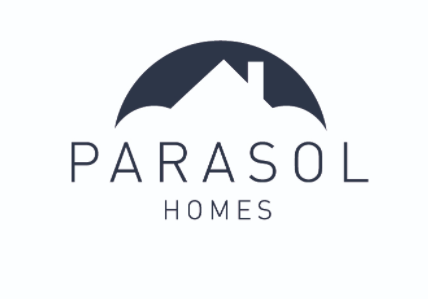 Another year of strong returns from 3i Infrastructure