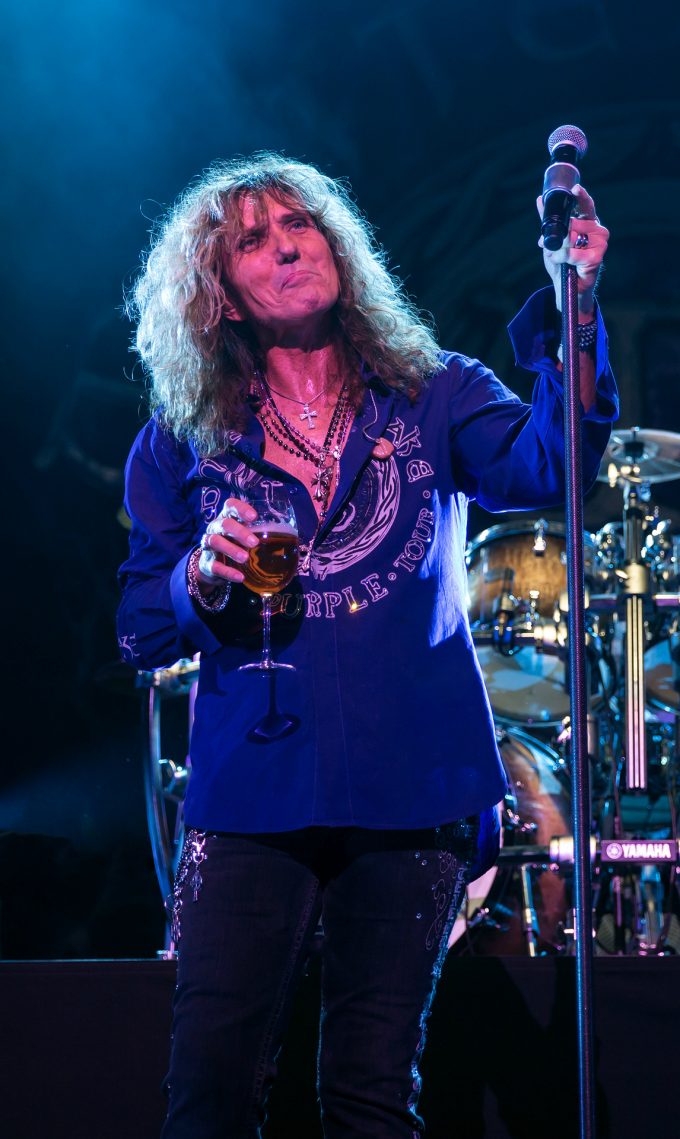 Round Hill Music Royalty Fund (RHM) has acquired the music publishing, master rights and master rights royalties for the catalogue of Whitesnake frontman and Deep Purple lead singer from 1973 to 1976, David Coverdale. RHM has also entered into a long-term administration agreement for the neighbouring rights income from the catalogue. RHM says that, due to commercial sensitivities, it is unable to disclose financial details for each acquisition as it occurs, so we do not know the acquisition price.

Who is David Coverdale?

David Coverdale is best known for his role in Whitesnake, of which he was a founding member. He was also firstly the lead singer of Deep Purple from 1973 to 1976, featuring in their albums Burn and Stormbringer both of which were certified gold in the UK before the band’s break-up in 1976. Following this, Coverdale released two solo albums White Snake (1977) and Northwinds (1978). After founding Whitesnake in 1978, Coverdale was present for all of their major successes including the 1987 multi-platinum self-titled album and the 1989 album Slip of the Tongue. In 1990 Coverdale co-wrote with Hans Zimmer and Billy Idol, the song “The Last Note of Freedom” for the Tony Scott film “Days of Thunder”.

RHM says that the David Coverdale catalogue has diversified revenue exposures including, on the master side, streaming, comprising 23% of revenue mix, with the balance being comprised of 17% physical, 4% download and 6% sync. Revenue from the music publishing assets comprises 39% of revenue while neighbouring rights royalties comprise 11%. In terms of geographical exposure, 47% of the revenue is from the US, while the balance is from other countries.

The top songs ranked by revenue are:

(Note: All figures above are based on the catalogue’s royalty statements in the calendar years 2018-2020.)

RHM has provided a list of key highlights for the acquisition as follows:

In 2016, David Coverdale was inducted into the Rock and Roll Hall of Fame.

“The Board is pleased to provide RHM shareholders with access to David Coverdale’s own legendary catalogue of hits as the frontman from one of best known rock bands of all time, who helped to define an era of music. We are delighted to be deploying capital into such high-quality acquisitions while continuing to evaluate further attractive opportunities.”

Comments from Josh Gruss, Chairman and CEO of Round Hill, RHM’s investment manager

“David Coverdale is a true rock icon. As the frontman for two of the world’s greatest bands, Whitesnake and Deep Purple, he has blazed a trail since the early 70s, and his legacy and influence on the generations of artists that followed him cannot be understated. To have been entrusted with David’s work is a proud day for Round Hill.”

“I am thrilled beyond words to joyfully announce that my existing catalog of works, both songs and master recordings, which I have been involved in creating for over 50 years, is now in exceptionally safe hands with the fine people at Round Hill. I look forward immensely to working together with Josh Gruss and all at Round Hill to ensure the legacy of my existing works for future generations to enjoy.”

Round Hill spending spree continues – Round Hill Music has announced a couple of new investments – making it three in three days. The Richardsons The fund has […]

Round Hill deal with Supertramp

Round Hill deal with Supertramp – Round Hill Music Royalty Fund has entered into a long-term agreement to administer 100% of the neighbouring rights income, generated from the master […]

In QuotedData’s morning briefing 14 January 2022: Cordiant Digital Infrastructure has announced that the final condition outstanding for the completion of the acquisition of DataGryd Datacenters LLC has now been satisfied and, accordingly, its acquisition of DataGryd is now complete. BMO Private Equity Trust (BPET) says that it has been advised by Singer Capital Markets […]