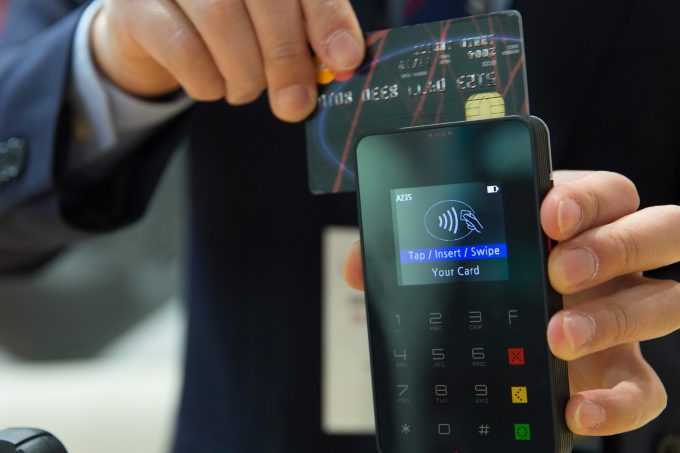 Polar Capital Global Financials Trust (PCFT) has published a shareholder circular convening a General Meeting for Tuesday, 1 February 2022. The purpose of the meeting is to ask shareholders to renew the board’s authority to issue new ordinary shares (while disapplying the pre-emption rights in respect of such allotments).

Since its 2021 AGM, PCFT has seen significant demand for its shares as a result of good performance and an increasing focus on the financials sector by investors. The shares have persistently traded at a premium to its NAV and the Board has authorised the issue of new ordinary shares to help meet this demand so as to avoid the creation of an excessive and unsustainable premium. PCFT’s board says that, while it has the ability, under the Prospectus issued on 12 May 2021, to undertake a second C share issue or subsequent placings of Ordinary Shares, such methods attract both cost and time. These approaches are therefore better suited to satisfying demand for significantly larger tranches of shares. The Directors believe that having the ability to ensure a ready supply of Ordinary Shares to the market, in any tranche size, should assist with maintaining liquidity in the market to satisfy new demand and support secondary market trading in the Company’s shares.

[QD comment: PCFT has seen strong demand for its strategy recently, which has been reflected in its premium rating. Wisely, PCFT’s board has sanctioned share issuance to keep the premium from becoming excessive, but it has now used up a significant chunk of its existing authority and is asking shareholders for permission to issue more. We welcome this development as it benefits all shareholders. First, issuing new shares at a premium to NAV is NAV accretive for existing holders. Second, increasing the number of shares in issue should, all things being equal, increase the liquidity in PCFT’s ordinary shares. Third, in increasing the size of the fund, PCFT’s fixed costs are spread over a larger asset base which, all things being equal, should lower its ongoing charges ratio.]

A storm is hitting markets as central bankers threaten to raise interest rates to choke off inflation. Growth-focused funds have been hit hard – Scottish Mortgage’s shares are […]

Polar Capital Global Financials Trust (PCFT) has announced today (21st January 2021) that it is considering an equity issue under its placing programme. There is currently strong interest […]

Polar Capital Global Financials Trust (PCFT) has announced today (21st January 2021) that it is considering an equity issue under its placing programme. There is currently strong interest in the financials sector and, reflecting this, strong demand for PCFT’s shares. Since 30 November 2020 to 20 January 2022, PCFT says that it has raised some […]

There is a natural bias with financial analysis and commentators towards writing about securities that are perceived as being cheap and less so about those that may, at least optically, look expensive. There is a lot of emphasis placed on trusts trading at marked discounts to net asset value but much less focus on trusts […]

Round Hill Music Royalty Fund (RHM) has acquired the music publishing, master rights and master rights royalties for the catalogue of Whitesnake frontman and Deep Purple lead singer from 1973 to 1976, David Coverdale. RHM has also entered into a long-term administration agreement for the neighbouring rights income from the catalogue. RHM says that, due […]