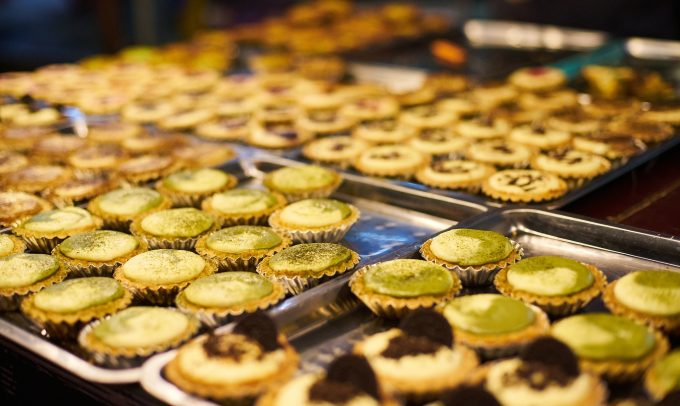 Polar Capital Global Financials Trust (PCFT) has announced today (21st January 2021) that it is considering an equity issue under its placing programme. There is currently strong interest in the financials sector and, reflecting this, strong demand for PCFT’s shares. Since 30 November 2020 to 20 January 2022, PCFT says that it has raised some £272.5million, across a large number of transactions, through the re-issue of 79,829,235 ordinary shares from treasury, as well as the issue of 12,500,000 new ordinary shares under authorities granted to the board at its last AGM. In addition to this, a further 76,555,000 Ordinary Shares were issued on conversion of the 122,000,000 C Shares issued in June 2021.

PCFT says that its existing authority will allow a further 3,695,000 new Ordinary Shares to be issued on a non pre-emptive basis, but it is feasible that this may be exhausted before the date of the 2022 AGM. PCFT has published a circular convening a General Meeting to be held at 2.00pm on Tuesday, 1 February 2022 to ask shareholders to approve resolutions to allow the board to issue a further 10% of its issued share capital on a non-pre-emptive basis.

[QD comment: It is little surprise that PCFT is seeing such strong demand. The trust has performed well in the face of super low nominal rates and negative real interest rates, but we now have an environment were inflation has moved up markedly and looks set to stay for a while, with the possibility that it may become entrenched. This will provide a tailwind to many financials, but will benefit banks and insurance companies in particular, lifting their profitability and offering a defence against said rising inflation. Despite its incredible growth over the last year or so, PCFT is investing in a vast universe and has room to scale from here. We welcome this expansion as it will benefit all shareholders – in addition to  being NAV accretive for exiting shareholders, issuing further shares should drive further improvements in the liquidity of PCFT shares and should, all things being equal, put further downward pressure on PCFT’s ongoing charges ratio by spreading its fixed costs over a larger asset base.]

George Barrow – Fund Manager George joined Polar Capital in September 2010 as an analyst on the Financials Team. He is a co-manager on the Polar Capital Financial […]

About Polar Capital Global Financials plc PCFT aims to select the best investment opportunities from the world of financials. The investment team scours the globe and actively invests […]

In QuotedData’s morning briefing 2 February 2022: 3i Infrastructure (3IN) has completed its further £258m investment in ESVAGT, the market leader in service operation vessels for the offshore […]