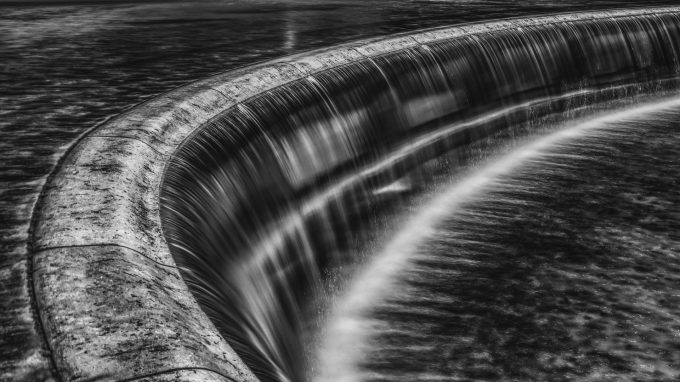 About the new hydropower portfolios

The first portfolio comprises five hydropower plants located on three different rivers in central Sweden, which has an expected annual average production of approximately 12 GWh of electricity. DORE says that the sites also benefit from a long operational history and are located in the county of Dalarna, central Sweden, in the “attractive SE3 price area”.

The second portfolio includes four run-of-river hydropower plants situated on a single river in central Sweden. The portfolio has an expected annual average production of approximately 36 GWh of electricity. These sites also benefit from a long operational history and were refurbished between 2010 and 2013. The hydropower plants are located in and around the Swedish town Edsbyn in central Sweden.

Comments from Tom Williams, Partner, Head of Energy and Infrastructure at Downing LLP

“We are pleased to expand our hydropower portfolio in Sweden. These attractive acquisitions will increase DORE’s hydropower production by just under 50% and add three more directly controlled storage reservoirs in SE3 and benefit from further seasonal storage reservoirs in SE2. They will also allow DORE to benefit from the economies of scale that come with further growth. Hydropower is often forgotten as a source of renewable power, but it will be key part of the energy transition as it is possible to hold energy back in the reservoirs and sell when supply from renewable sources elsewhere is low. This helps reduce price volatility and maximises the value of the energy stored for end users and our investors.”

Downing Renewables & Infrastructure Trust is buying (through its subsidiary Downing Hydro AB), a 100% interest in a portfolio of operational run-of-river hydropower plants in Sweden. The purchase […]

In QuotedData’s morning briefing 28 April 2022: Downing Renewables Infrastructure (DORE) says that recent additions to the portfolio (the Swedish wind asset and the Swedish hydropower portfolios) are […]