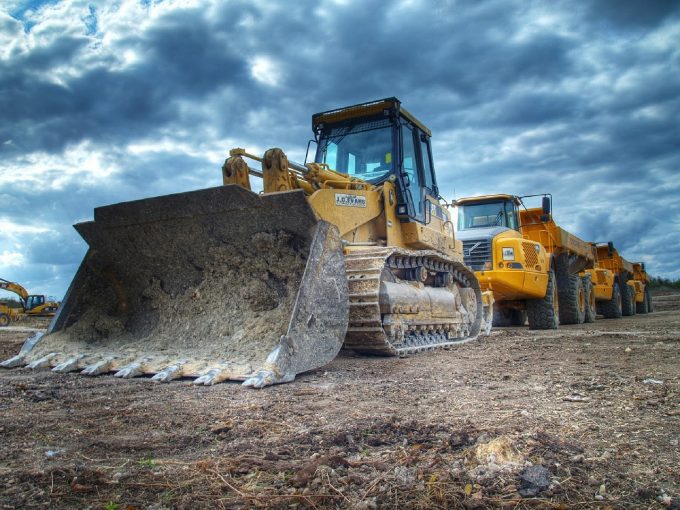 2021 worked out well for BlackRock World Mining – BlackRock World Mining has published its results for the year ended 31 December 2021 and they are good. The NAV total return for the period was 20.7% and the share price return 17.5% against a return of 15.1% on its benchmark index (the MSCI ACWI Metals & Mining 30% Buffer 10/40 Index). The total dividend for the year was 42.5p, more than double 2020’s 20.3p figure (both were covered by revenue earned in the year).

The chairman highlights that the average prices achieved for almost all commodities during the year, and base metals in particular, were substantially ahead of 2020’s levels and these helped drive the year’s exceptional growth in revenue. The shares traded at a premium for long periods and the trust has been able to re-issue around £70m worth of shares.

Chinese demand ebbed in the second half of the year but the war in Ukraine has triggered spikes in the values of a number of commodities and the trust’s NAV is up 23% so far in 2022 and the share price more than that.

Over 2021, price rises were driven by restricted supply – as strong capital discipline by miners constrained new investment and heightened demand as infrastructure spending in the US and Europe boosted demand. The chairman notes that, in many sectors of the economy, increased demand was met with bottlenecks and disruptions in supply chains. This also fed through into higher prices.

The chairman says “In the mining sector the dynamic looks more structural. The obstacles to bringing on new supply have increased, with greater focus on the environmental and social impact of new mining activity, including factors such as water availability and usage. These increase the return hurdles required to justify new investment. In addition, the grades from existing mines have often continued to decline as the mines mature and forecasts of production output in recent years have also generally been too optimistic. On the demand side, the pressing need to decarbonise economic activity in forthcoming decades will create further pressure on all commodities associated with the electrification of energy production and transportation, such as copper, nickel, lithium and cobalt.”

The manager’s statement explores these themes in more detail and looks into the drivers of returns within the portfolio. It is too long to reproduce here.

In QuotedData’s morning briefing 24 August 2022: BlackRock World Mining (BRWM) has posted its interim results for the six months to 30th June. Over the period, the trust’s […]

In QuotedData’s morning briefing 7 March 2022: In light of the Russian invasion of Ukraine, BlackRock on Monday, 28 February 2022, suspended the purchase of all Russian securities […]

In QuotedData’s morning briefing 5 August 2022: Fidelity European (FEV) has announced its interim results for the six months ended 30 June 2022. During the period, FEV’s total return was -12.0%, which it says compares to a total return of -15.1% for the FTSE World Europe (ex UK) Index which is the Company’s Benchmark Index. […]

In QuotedData’s morning briefing 8 March 2022: JPMorgan Global Emerging Markets Income (JEMI) says its exposure to Russian securities amounts to three stocks, which are now valued at 0.25% of NAV (down from 3.6% at the end of January). Crystal Amber’s (CRS) shareholder meeting to approve its new investment strategy and management agreement saw significant […]