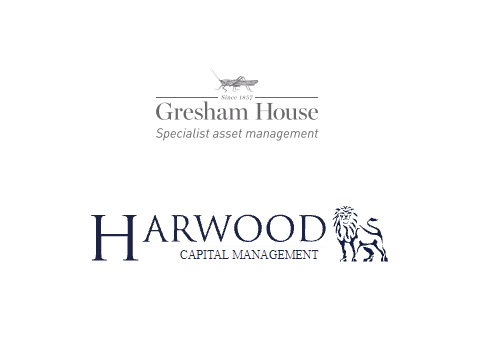 Harwood now owns 28.9% of Rockwood Realisation and Richard Staveley, who now is a senior member of the investment management team at Harwood but was previously at Gresham House, has bought 18,000 Rockwood shares, taking his holding up to 1.0%. Harwood and Richard Staveley are viewed as acting in concert and together their combined shareholding now totals 29.9% of Rockwood Realisation’s issued share capital.

Rockood Realisaton is supposed to be selling off its investment portfolio over a two year period and returning the proceeds to shareholders. Harwood has indicated to the board that it believes that the investing policy does not operate in the best interests of Rockwood Realisaton’s shareholders and should be reviewed. The board will therefore be engaging with Harwood, in its capacity as both the investment manager and largest shareholder, to consider whether a change of investing policy is warranted. Shareholders should note that any change in such policy would need to be voted upon at a general meeting convened for that purpose.

The board intends to make a further announcement concerning the future of Rockwood and its investing policy in due course.

In addition, Rockwood’s investment in Hanover Co-Invest S.C.A. SICAV-RAIF Sub-Fund 1 has been sold to Gresham House, freeing up £855,586 (the amount originally invested).

Rockwood Strategic’s (RKW)’s) portfolio company Crestchic, which accounted for 28.7% of RKW’s NAV as at 30 September 2022, has announced that it has agreed terms with Aggreko for […]

Rockwood Strategic, which had a turbulent financial year over the 12 months ended 31 March 2022, managed to produce an NAV return of 27.5% for the period, well […]

Greencoat Renewables looking for more money to fund attractive near-term opportunities – Greencoat Renewables (GRP) has announced a proposed placing by way of a non-pre-emptive issue at a Placing Price of €1.12, under its existing 400 million share issuance programme launched on 4 October 2021. The placing price represents a discount of 6.7% to the […]

In QuotedData’s morning briefing 21 March 2022: Further to the announcement on 8 February 2022 in relation to the proposed merger of TwentyFour Income Fund Limited (TFIF) and UK Mortgages Limited (UKML), the board of UKML has announced that the special resolutions proposed at its EGM last week were approved and that liquidators have been […]