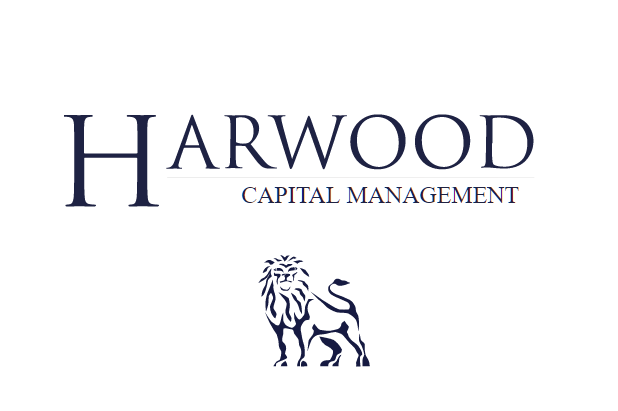 North Atlantic Smaller Companies delivered an NAV return of 9.2% over the year ended 31 January 2022. The chairman notes that this compares with a rise in the sterling adjusted Standard & Poors Composite Index of 24.0%. The Standard and Poors Composite Index was, however, not representative of the US market in general; for example, the Russell Index of Smaller Companies actually fell during the period. However, the company materially outperformed a number of more comparable UK indices where most of the investment assets are quoted. There is no dividend this year.

quoted portfolio UK
Once again the year was one of two halves. Our life science businesses performed extremely well in the first half but suffered towards the year end due to the derating of growth stocks in the United States and concerns about “COVID” stocks in the United Kingdom as the threat of the pandemic subsides. Ironically, our two “COVID” companies never achieved silly valuations unlike many others which never had any earnings in the first place. Following the derating it is our opinion that both EKF and SourceBio International are materially undervalued and this will become increasingly apparent as their core business continues to experience good growth over the next few years.

Polar Capital a fund management business which has significant exposure to high technology in the USA and Gleeson which is in the firing line to contribute to the cladding crisis have both fallen in recent months but we are confident that these are both high quality businesses that will prosper over the medium term.

The balance of the portfolio generally performed well with notable successes in Assetco, Augean, Frenkel Topping, Hargreaves Services, Signature (which was taken over) Sureserve and Ten Entertainment.

Finally, it is encouraging to note that both Oryx International Growth Fund Limited and Odyssean Investment Trust Plc, beat their respective benchmarks.

quoted portfolio USA
The performance of this small portfolio was satisfactorily led by the largest holding Mountain Commerce which rose over 50% during the twelve month period to 31 January 2022.

Despite continuing difficulties in the supply chain, Specialist Components saw strong recovery in its business operations which gives us encouragement that the company will flourish as economic activity returns to some degree of normality. Spring Investments, on the other hand, continued to underperform and was marked down during the period.

unquoted portfolio USA
Utitec had a good year and the prospects for 2022 are good. The company is now in the process of being sold which, if successful, will result in an uplift in the current value and a return of capital for the company of over £10 million (including the indirect investment via Trident Private Equity III).

Performance Chemicals successfully won a lawsuit against former employees who had infringed its patents. This resulted in a significant return of capital (in reality 100% of our actual investment). The outlook is currently promising and we intend to seek investor liquidity over the next eighteen months.

Jaguar had a good year despite continuing problems in the airline industry. As a consequence, the business is expected to return 20% of our actual investment in the near term. Shareholder liquidity will be sought when industry conditions return to some degree of normality.

Coventbridge is also preparing itself for a liquidity event at the end of the current year which should result in a further £20 million of liquidity for the Company (including the indirect investment via Harwood Private Equity IV).

No dividend but good performance from North Atlantic Smaller

North Atlantic has cash to take advantage of opportunities

North Atlantic has cash to take advantage of opportunities – North Atlantic Smaller Companies Trust posted a return on NAV of 18.2% for the year ended 31 January 2020, […]

Warehouse REIT (WHR) had a strong year to 31 March 2019. In it’s preliminary results announcement this morning, the company reported a 7,4% increase in EPRA NAV per share. […]

In QuotedData’s morning briefing 12 May 2022: Temple Bar (TMPL) is splitting its shares. With effect from tomorrow, a holder of one share will own five shares in the trust and the share price will adjust accordingly. If you hold your shares evidenced by paper certificates rather than through an online trading account, new share […]

Land Securities has agreed a deal to sell 32-50 Strand, in London, for £195m, representing a net initial yield of 4.2% to Sinarmas Land Limited, a real estate company listed on the Singapore Exchange. The disposal is in line with Landsec’s strategy to recycle capital into higher return opportunities, and is expected to complete in June 2022. […]

ICG Enterprise Trust  has published results for the 12 months ended 31 January 2022. Over the period, the company generated an NAV total return of 24.4% and a return to shareholders of 27.1%. Dividends total 27p, up 12.5% on the previous year. The report is jargon-heavy. ICG Enterprise’s new investment activity was skewed towards what […]