QD view – Is logistics a house of cards? 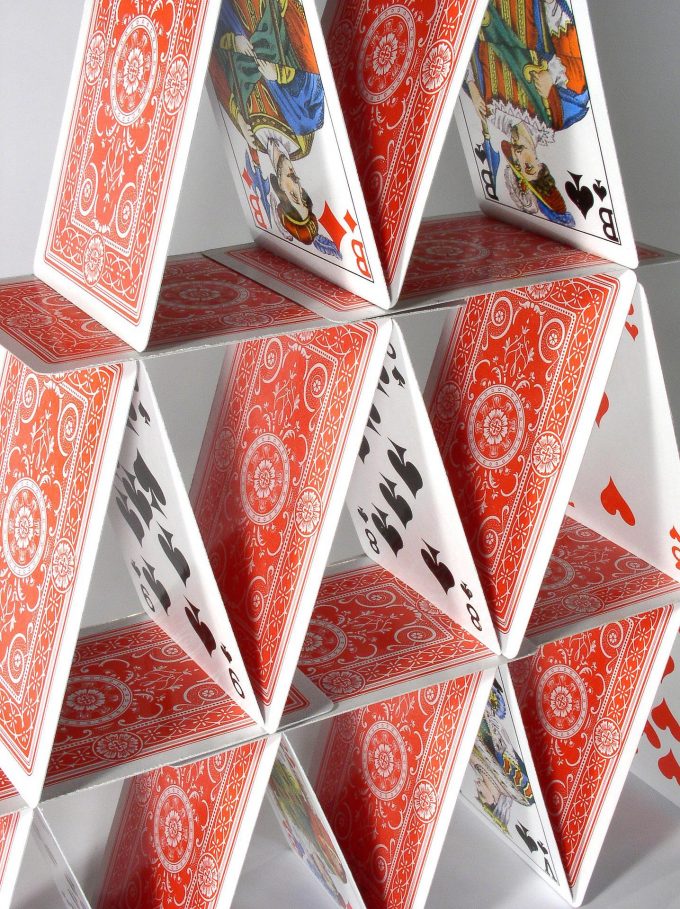 Amazon’s gloomy earnings call last week has taken the wind out of the sails of some of the biggest listed property companies focused on logistics. The profit warning and caution on online sales growth saw 12.7% and 12.6% wiped off SEGRO’s and Tritax Big Box REIT’s market cap in a week (Thursday 28 April to Thursday 5 May).

The impact the profit warning has had on the sector reflects the dominance Amazon has on occupier demand. The online retail behemoth has accounted for a quarter of all warehouse lettings in the UK over the past two record-breaking years (25% in 2020 and 24% in 2021), not including leases signed by third party logistics operators running contracts on their behalf.

Perhaps more chillingly for the sector, Brian Olsavsky, Amazon’s chief financial officer, said that the company had overextended, and its aggressive expansion would slow. In the first quarter of this year, it accounted for just 3% of take-up in the UK, according to Savills.

So is the logistics sector a house of cards that is about to fall?

The cost-of-living crisis, which is likely to get worse this year, will have a big impact on consumer confidence and online retail spend. That may well curb take-up by e-commerce players. The first quarter take-up stats show that the sector isn’t just reliant on Amazon. It was a record first quarter for logistics lettings, reaching 12.1m sq ft, suggesting there is demand from several different industries.

The continued high levels of take-up, without the Amazon factor, could be explained by another of the demand side pulls – supply chain resilience. The pandemic and recent events shone a light on the limitations of a ‘just-in-time’ supply chain model where stock would be at optimal levels thus requiring less warehouse space. It put too much emphasis on efficiency and not enough on resilience and was woefully exposed at the start of the pandemic when supply chains were cut off almost overnight.

Companies are now in the process of reversing this model and adopting a ‘just-in-case’ approach, where more stock will be held to negate supply chain shocks and thus requiring more warehouse space. The war in Ukraine is only likely to exacerbate this trend, while China’s insistence on a zero-COVID policy, which recently caused mayhem at the port in Shanghai, will only further the near-shoring or re-shoring of manufacturing to Europe.

Although we may not see record take-up again this year (it reached 55.1m sq ft last year beating the previous record set in 2020 of 51.6m sq ft), the dearth in supply should allay any fears of a decline in rental growth – for now.

The vacancy rate in the sector – the amount of available space as a percentage of the total amount of warehouse space – is at an all-time low of just 2.9%. The lack of available space has forced occupiers to build-to-suit development (where they pre-let a development project and work with the developer on the specification of the building). A healthy 67% of take-up in the first quarter was build-to-suit, versus just 37% last year, according to Savills.

Developers have responded to the prevailing market conditions (of low levels of supply and high demand) and there is estimated to be 21.1m sq ft of speculative warehouse space under construction due for delivery in the remainder of 2022 and into 2023.

Excessive speculative development, where there is no tenant signed up for the completed project, is a pretty good bellwether for a property market overheating. Although this level of development can be sustained in the current environment, a substantial hit on demand could see an oversupply of space next year and rental growth retreat. Rising construction costs may slow the pace of new development which wouldn’t be a bad thing.