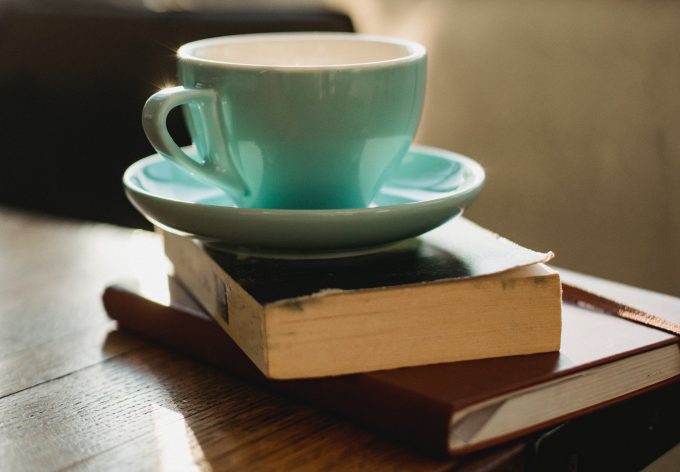 VH Global Sustainable Energy Opportunities (GSEO) has announced that it has acquired the Mascarenhas Hydro Electric Facility in the state of Espírito Santo, Brazil. The 198MW run-of-river facility, […]