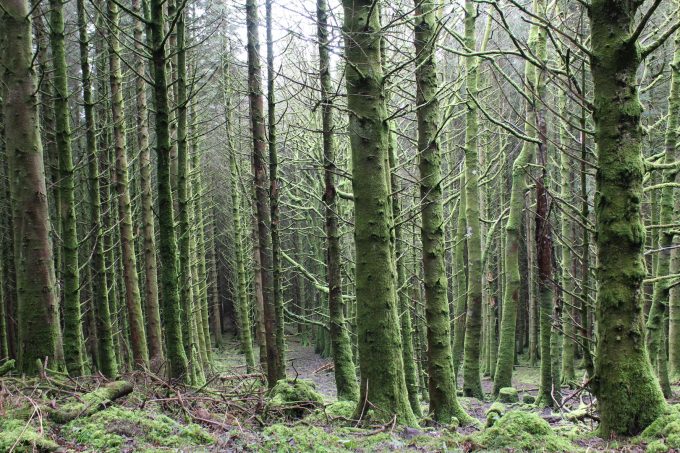 “This fundraising represents another significant milestone for Foresight Sustainable Forestry. It has been a busy first eight months for the Company, having fully deployed the proceeds of the Company’s IPO and now undertaken a further issuance of new shares. The net proceeds of the Issue, along with the proceeds of a Revolving Credit Facility that is nearing completion, will be used to acquire our imminent pipeline of forestry and afforestation assets and to further enhance the growing reach and impact of FSF. We would like to thank our existing Shareholders for their continued support and to welcome all new Shareholders.”

“We are delighted by the positive reception from both existing and new investors, despite the current challenging broader equity market conditions. We are also highly encouraged by the level of interest we have received from investors in FSF and its future prospects. We are focused on continuing to execute our strategy on behalf of our growing and high calibre investor base. We are excited to deploy the proceeds of the issue into our pipeline of mostly afforestation opportunities, that offer attractive capital appreciation potential whilst further extending the direct contribution FSF makes to the twin fights against climate change and biodiversity loss.”

[QD comment: We are pleased to see that FSF has successfully complete this fundraising, which gives it a meaningful increase in size at a time where forestry appears to be of increasing interest to investors. We were also pleased that, when launching this fundraising, FSF’s board said that it believes it is important to ensure that current and new retail shareholders have the opportunity to participate in the issue and launched the offer for subscription to provide retail investors with a means to participate in the issue. We have long stated our view that the sort of capital raisings that open and close almost immediately, and only raise capital from institutions, discriminate against retail investors who are not given the opportunity to take part, and it is pleasing that FSF has sought to address this. However, there are limits to this approach and we would like to see FSF also offer investors the opportunity to participate via intermediaries offers in the future, which should help increase its reach to retail even further.]

Foresight Sustainable Forestry has deployed its IPO proceeds and is ready to expand. It is proposing to undertake a placing and an offer for subscription for new ordinary […]

In QuotedData’s morning briefing 31 May 2022: On 6 May 2022, Foresight Sustainable Forestry (FSF) completed the acquisition of Dove Hill, an afforestation project near Dalry, Scotland with […]

In QuotedData’s morning briefing 3 May 2022: BlackRock Energy and Resources Income (BERI) is asking shareholders for permission to issue more shares after an upsurge of interest in […]