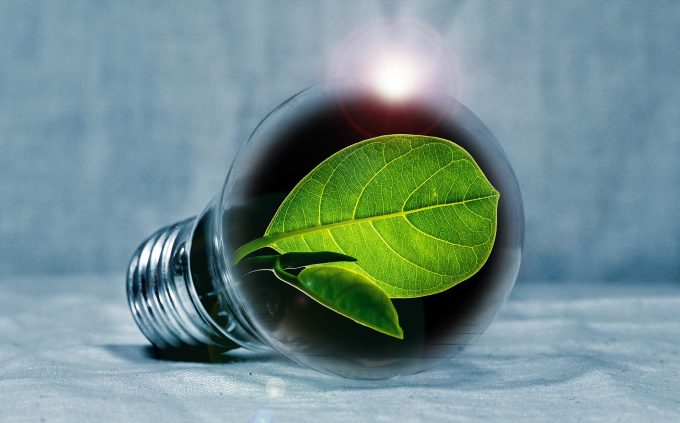 Triple Point Energy Efficiency Infrastructure (TEEC) has announced that its board has initiated a consultation process with a number of key shareholders regarding potential amendments to TEEC’s investment policy and, related to that, a change to the Company’s name. Separately, the company has also announced its annual results for the year ended 31 March 2022 as well as the appointment of a new corporate broker.

TEEC’s board says that, since the Company’s IPO in October 2020, we have witnessed a rapid evolution in clean energy policy, the commitment to addressing the global climate emergency, concerns regarding energy security and the opportunities that exist for investments which both contribute to energy transition and can deliver returns to TEEC shareholders. “Energy transition” refers to the global drive to address the climate emergency through the transition of energy systems to lower or zero carbon which, itself, includes the move to greater energy efficiency, which has been TEEC’s focus to date. TEEC’s board and investment manager believe that the broader mandate that “energy transition” provides reflects better the nature of the current portfolio of investments and will offer a greater number of opportunities for investment without compromising TEEC’s fundamental purpose: to have a positive environmental impact, by investing in projects that support the transition to a low carbon economy and help the United Kingdom, in particular, achieve net zero.

The amendments to the Investment Policy are being proposed to reflect better the nature of TEEC’s existing portfolio and pipeline of investment opportunities. The key aspects of the proposed amendments include:

Assuming that the changes to the investment policy are approved, it is proposed that TEEC’s name will change to “Triple Point Energy Transition Plc” to reflect the revised mandate. The ticker will also change to “TENT” although the SEDOL and ISIN will remain the same.

Shareholder approval to be sought at the AGM in August 2022

TEEC’s board says that, subject to the outcome of the consultation and Board decision, the proposals to amend the Investment Policy and the name of the Company will be put to the vote of all shareholders at the Company’s Annual General Meeting to be held in August 2022. Full details of the Proposals will be notified via a further announcement to the market and set out in the circular accompanying the Notice of AGM to be sent to shareholders in due course.

Separately to the proposed investment policy changes discussed above, TEEC has announced its annual results for the year ended 31 march 2022. During the period, TEEC provided dividend of 5.5p per share, while its NMAV per shell fell marginally from 97.49p per share to 96.12p per share. TEEC’s chair says that there has been significant deployment and increasing diversification for the Company over the last year. TEEC has now fully committed the proceeds from its IPO, as well as most of a new £40 million Revolving Credit Facility.

TEEC has provided the following key highlights from its results:

TEEC has announced that J.P. Morgan Securities plc (which conducts its UK investment banking business activities as J.P. Morgan Cazenove) has been appointed as the Company’s sole Corporate Broker with immediate effect.

Triple Point Energy Efficiency Infrastructure (TEEC) has announced that it has signed contracts to provide a debt facility to a subsidiary of Virmati Energy Ltd (trading as “Field”), […]

Montanaro European Smaller Companies (MTE) has announced its annual results for the year ended 31 March 2022, during which it provided NAV and share price total returns of 8.4% and 4.8% respectively, outperforming its benchmark, which returned 3.8%. The trust’s chairman, R M Curling, says that while these headline numbers might appear unremarkable, they disguise […]

In QuotedData’s morning briefing 24 June 2022: Literacy Capital (BOOK) has announced that it has received approval as an investment trust, with effect from its accounting period commencing on 1 April 2022. Augmentum Fintech (AUGM) has announced that, following the publication of its annual results on 4 July 2022, it will be holding a capital […]