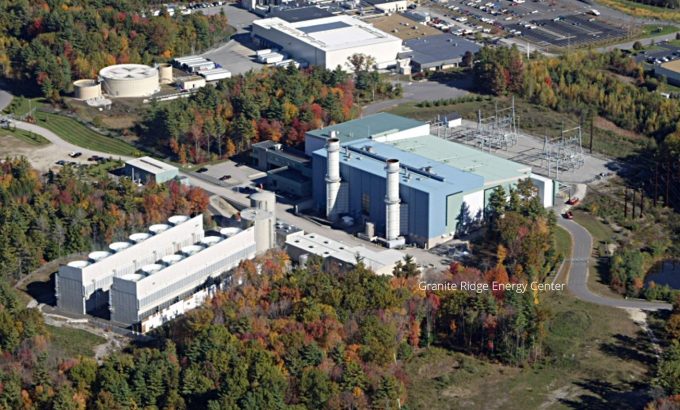 Calpine Corporation is one of the largest generators of electricity from natural gas and geothermal resources in the US, with operations across the CAISO (California), ERCOT (Texas), and PJM (13 states and the District of Columbia) power markets and current power generation capacity of 26 GW. This sector is benefitting from strong secular tailwinds, fuelled by a growing demand for electricity and sustainable sources of energy production.

Calpine has a strong renewables development pipeline of solar and battery projects, financeable through the cash flows generated by existing assets, which are projected to nearly triple its renewables power generation capacity over the next five to six years.

Calpine is a vital supplier to the US electricity grid, providing reliable power generation capacity and playing an important role in the energy transition as the US targets Net Zero by 2050. It benefits from highly predictable diversified cash flows underpinned by contracts and is supported by a robust hedging programme.

PINT invested alongside ECP, a leading investor across energy transition and decarbonisation infrastructure assets. This marks the investment’s completion after it was previously announced in the company’s deployment update on 29 April 2022.

In QuotedData’s morning briefing 25 July 2022: Aquila Energy Efficiency (AEET) has committed a further £8.3m of which £3.9m has been deployed in a project including a cluster […]

In QuotedData’s morning briefing 4 April 2022: Following the announcement in October 2021 that it plans to become a self-managed trust, the board of EP Global Opportunities (EPG) […]

Aquila European updates on Albeniz and The Rock

Aquila European Renewables Income Fund says that, with energisation completed, its Albeniz asset is now fully operational and producing revenue. Albeniz is a 50 MWp solar PV project located in the south of Spain acquired in December 2020. The asset is expected to have an operating life of 30 years after commissioning. Albeniz benefits from […]

Taylor Maritime sells one vessel and cancels sale of another

Taylor Maritime Investments has agreed to sell a 2009 built Handysize vessel for proceeds of $17.2m. The vessel was an IPO seed asset and the sale is expected to complete before the end of August 2022, generating an IRR of 80% and MOIC of 1.9x.  This represents an 8% premium to the 31 March 2022 […]

In QuotedData’s morning briefing 27 June 2022: We have news of an acquisition and fundraise by Digital 9 Infrastructure, portfolio updates from Taylor Maritime and Aquila European Renewables, a new investment for Pantheon Infrastructure, and full year results from NextEnergy Solar. previous story | next story