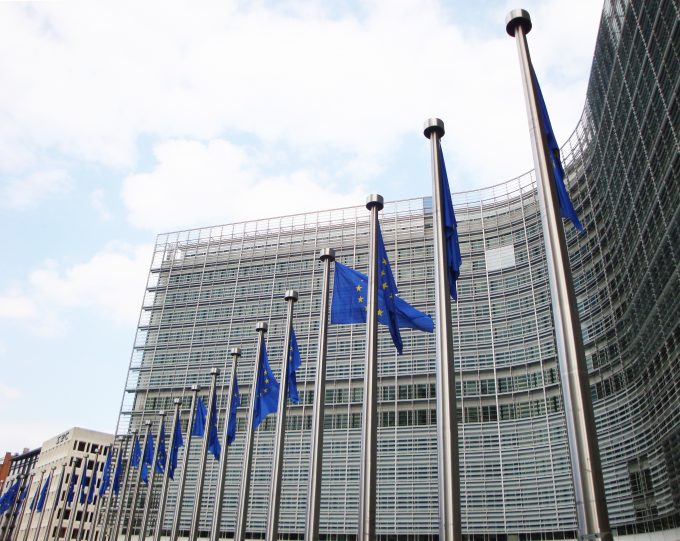 JPMorgan European Growth and Income has published its first set of results since its reconstruction earlier this year. Over the 12 months ended 31 March 2022, the total return to shareholders for the ordinary shares was 7.5%. Shareholders benefited from some discount narrowing and the share price return was 9.8%. Both were ahead of the 5.5% return generated by the benchmark. The chairman says that the main reason for higher performance than the benchmark is stock selection, helped by the improved market sentiment towards the company’s investment style.

“The portfolio outperformed its benchmark index with the NAV rising 8.7%, with most of the excess coming from positive stock selection. Given the strong rise in energy and commodity prices during the year the fund’s holding in Equinor, the Norwegian oil and gas company formerly known as Statoil, doubled during the year. Boliden, a Swedish mining company with exposure to copper, appreciated almost 50%. Both companies were trading on low valuations and started to see analysts raising their forecasts as commodity prices soared which is a potent combination.

As the market became increasingly concerned about the sustainability of the economic recovery the fund benefitted from its exposure to the more defensive side of the market. Novo Nordisk, a Danish pharmaceutical company focusing on diabetes therapies and obesity treatments, continued to beat expectations despite some initial problems with the roll out of a new anti-obesity product, Wegovy, in the US. Ahold Delhaize, which is a Dutch food retailer with extensive outlets in both Europe and the US, proved similarly defensive.

Despite the marked underperformance of highly rated growth companies, particularly in the technology sector, as real interest rates started to rise, it was gratifying that some of our positions continued to perform well. ASM International is the global leader in atomic layer deposition, a semiconductor technology that has been a key enabler of Moore’s law in the last decade. Capgemini, the largest European IT Services company and SESA, an Italian distributor of IT solutions, contributed again this year, particularly in the first half. In relative terms we also benefitted from not owning some of the large technology stocks such as Prosus which fell 50% during the year.”

In QuotedData’s morning briefing 25 January 2022: JPMorgan European has secured permission from investors to merge the growth (JETG) and income (JETI) share pools. The unification will create […]

JPMorgan European shake up planned – The board of JPMorgan European Investment Trust has concluded its review of the company and its strategy. This included considering various options to […]

Stephen Macklow-Smith retiring – The board of JPMorgan European Investment Trust has been informed by J.P. Morgan Asset Management that after 23 years with JPMorgan, all of which spent […]

In QuotedData’s morning briefing 10 June 2022: Tufton Oceanic Assets (SHIP) has announced that it has agreed to acquire a product tanker for US$31.5m with completion expected in early July. The Product Tanker, Marvelous, is being acquired at approximately 90% of its depreciated replacement cost. SHIP says that, initially, the vessel will be employed in […]

VH Global Sustainable Energy Opportunities plans to raise target gross issue proceeds of £150m through an Initial Placing, Initial Open Offer, Initial Offer for Subscription and Initial Intermediaries Offer at an issue price of 110p..This represents a premium of 3.4% to the NAV at 31 March 2022 (adjusted for the interim dividend of 1.25 p) […]

In QuotedData’s morning briefing 9 June 2022: NextEnergy Solar Fund (NESF) now has its hundredth operating solar asset, an 181kW commercial rooftop solar power asset located on a Holiday Inn in Nottinghamshire. The asset benefits from an attractive 25-year power purchase agreement for 100% of its generated volume. This is the final investment under the […]