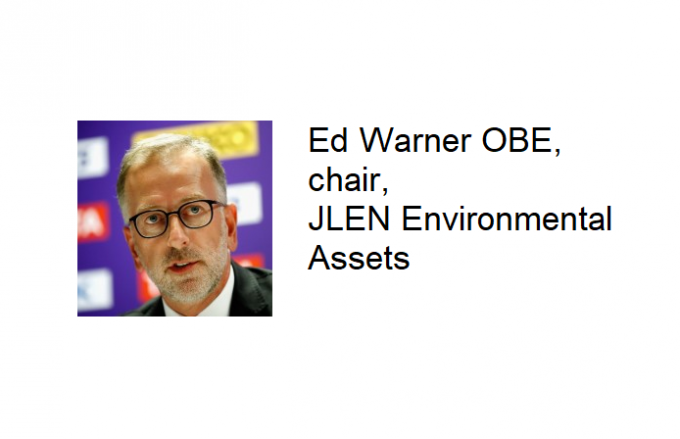 This is JLEN’s first investment into the commercial glasshouse controlled environment space. The advanced glasshouse, which is expected to commence production in 2023, will be capable of growing a wide array of different horticultural products, from consumable produce to cut flowers. Its initial operator will focus on the lawful cultivation of the heavily regulated tetrahydrocannabinol flower, conforming to tightly monitored licence requirements for secure supply to established UK-based pharmaceutical manufacturers.

This will generate new diversified revenue streams for JLEN derived from glasshouses, whilst increasing revenues from an existing asset.

The consented 2.1 hectare glasshouse will be built in the UK, in proximity to an existing anaerobic digestion plant owned by JLEN, which will separately be upgraded to supply low carbon heat and power to the glasshouse via a private wire.

Waste heat from the existing CHP engines will be captured and delivered by pipe and a heat exchanger to the glasshouse. Wastage from the glasshouse produce may also be returned to the digester, creating a circular ecosystem. The glasshouse project will receive energy via the private wire at a discount to the import market price and the AD plant will benefit from the inflation-linked RHI regime and sell electricity at a premium price versus exporting it to the grid while also utilising otherwise wasted heat.

“We are happy to announce JLEN’s first investment into a large scale, high-spec glasshouse. We believe this is an attractive opportunity for JLEN to enhance the value of one of its existing assets, creating an integrated ecosystem whilst deploying capital into the controlled environment infrastructure sector.”