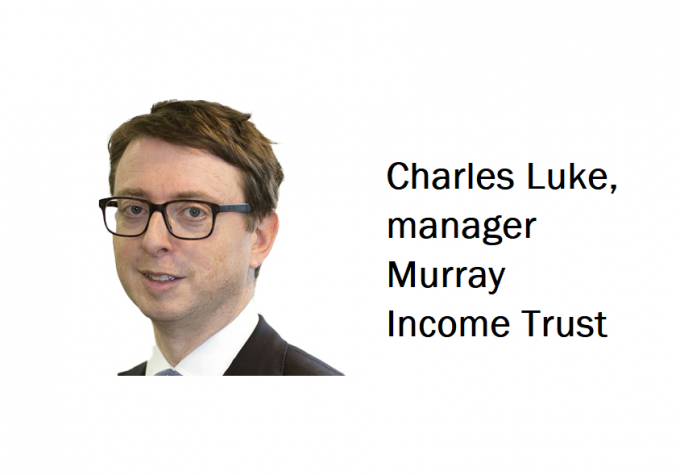 The chairman ascribes the underperformance to the manager’s focus on quality stocks (leading to an underweight exposure to banks) and a low exposure to oil and gas stocks (on ESG grounds). Without these two large components of the value sector, Murray Income’s relative performance suffered over the period.

Turning to the individual holdings, there were numerous companies that demonstrated strong share price increases. The share prices of Novo Nordisk, Drax, and Total Energies all increased by over 40% during the Year. However, the two poorest share price performances were from Countryside Partnerships and Ashmore whose share prices both fell by 52%. Countryside Partnerships underperformed as the company announced the CEO would be stepping down following poor execution and a failure to meet build targets. In our view the issues the company faced are fixable and partnership housing remains an attractive segment of the market given structural demand growth and high returns. The shares of Ashmore have been weak as emerging market debt has been out of favour leading to fund outflows. The holdings in Coca Cola Hellenic, Inchcape and Mondi also contributed negatively to performance, with each of these companies having exposure to Russia and/or Ukraine.

In QuotedData’s morning briefing 1 November 2021: Murray Income (MUT) has entered into a three-year multi-currency revolving credit facility of £50m with The Bank of Nova Scotia, London […]

When we went into the pandemic panic last year, many trusts had revenue reserves equivalent to between half and a whole year’s dividend. Link Group reckoned that about […]

European Opportunities trust has just published results for the 12 month period ended 31 May 2022. [That is quite a lag for a trust of this size, we’ve seen some results for periods ending 31 July in recent days, we aren’t sure why this one was so delayed.] During the twelve months to 31 May […]

In QuotedData’s morning briefing 22 September 2022: Pantheon Infrastructure’s (PINT) first set of figures, covering the period from launch to 30 June 2022, show that £98m was invested at that date, but as of today £344m or 88% of the £400m IPO proceeds have been deployed. As we know, the subscription share exercise raised a […]