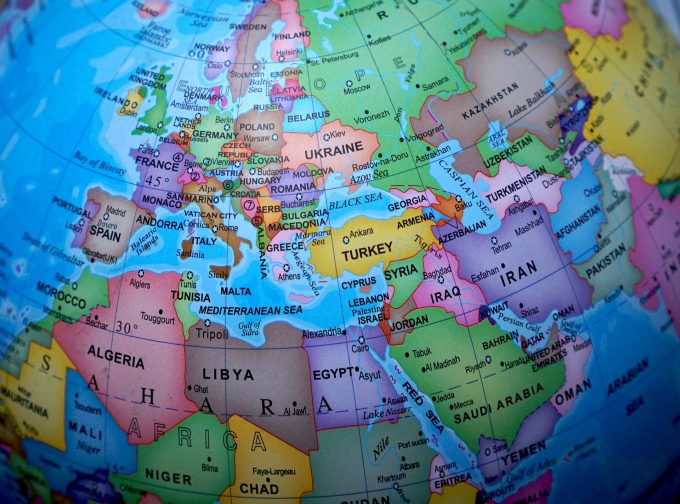 JPMorgan Russian hopes to expand its remit, morphing into JPMorgan Emerging Europe, Middle East & Africa Securities Plc [which is a bit of a mouthful]. Shareholders would need to approve the proposal and there is a meeting planned for 23 November 2022 to do that.

As at 30 September 2022, the portfolio was valued at £19.1m and contained 27 investments in Russian companies or other companies which operate principally in Russia valued at just shy of £2m (about 10.4% of the company’s gross assets) plus just over £17m of cash.

The board says that it is “conscious of the significant uncertainty regarding the length of time that the current sanctions regime will exist and the significant risk that the current losses in the company would crystallise in the event of a winding up or affect shareholder value in the context of a merger.” It wants to carry on but with a new mandate. [one alternative might be to distribute the bulk of the £17m to shareholders, keeping just enough resources to maintain the fund on a skeleton basis, delist it, cut the board and other overheads to a bare minimum and give shareholders the option of donating their rump investment to a Ukranian charity.]

The board’s proposal is to adopt a new objective an policy to invest in a diversified portfolio of quoted investments in Central, Eastern and Southern Europe (including Russia), the Middle East and Africa, including those markets that are considered as emerging markets according to the S&P Emerging Europe, Middle East and Africa Index.

The management fee of 0.9% of NAV has been waived by the manager since 28 February 2022. If the proposals are approved, the management fee will become payable going forward but, until further notice, the investments in Russian securities (including Russian related GDRs and ADRs) will continue to be excluded from the company’s net assets for the purposes of this calculation.

There is no continuation vote until 2027. The performance triggered tender offer in 2027 will need to be rethought and new proposals will be forthcoming.

[We do not have a problem with the idea of a JPMorgan-managed competitor to Baring Emerging EMEA Opportunities, but this fund will be too small. Will existing shareholders be happy to see the option value in their Russian exposure diluted by new share issuance? Would all new investors want to end up with Russian exposure or would they object on ethical grounds? We think the proposals need to go further, with a new class of share created to represent the Russian exposure, ring-fencing it from the new fund. We would also like at least some recognition of the misery being inflicted on Ukraine by Russia in announcements by the company.]

JPMorgan Russian (JRS) has announced its interim results for the six months ended 30 April 2022, which include proposals to amend its investment objective and policies to permit […]

Russia to be expelled from MSCI Emerging Index?

Russia to be expelled from MSCI Emerging Index? Yesterday, after Russia blocked foreigners from selling Russian shares and exchanges around the world started to announce that they would […]

JPMorgan Russian has published its results for the year ended 31 October 2015. The MSCI 10/40, the benchmark, fell by a further -13.4% (2014: -21.0%). Both JPMorgan Russian’s return to shareholders and the net asset value total return slightly underperformed the benchmark index, with falls of -13.5% and -14.2% respectively. The dividend is being maintained at […]

JPMorgan Global Emerging Markets Income has published its results for the year ended 31st July 2022. The company beat its benchmar, with an NAV return of -4.7% against -8.7% for the MSCI Emerging Markets Index, but a widening discount left investors with a return of -9.4%. The dividend was upped from 5.1p to 5.2p and […]

JPMorgan Elect to be absorbed by JPMorgan Global Growth and Income

The boards of JPMorgan Elect and JPMorgan Global Growth and Income have signed Heads of Terms in respect of a proposed merger of the two companies. The merger will be effected by way of a scheme of reconstruction of Elect. It is expected that the combination will be completed by the end of the current calendar […]