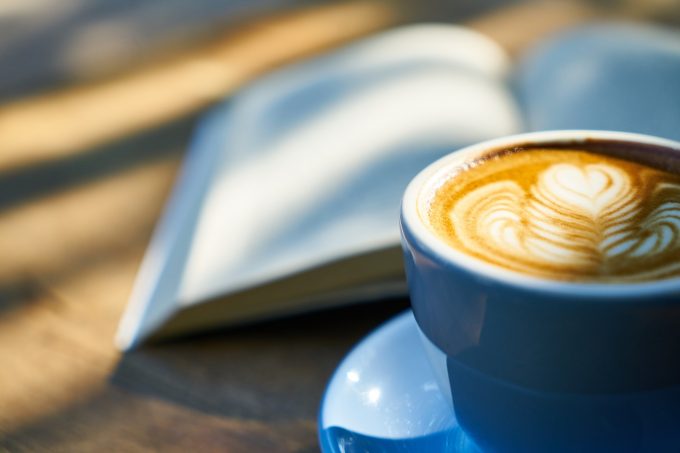 We also have results from Vietnam Holding; news of a debt refinancing by Hipgnosis Songs Fund; and Annual results from Henderson Eurotrust.

In other news, it has been announced that the chancellor, Kwasi Kwarteng, has done a major u-turn on the proposed scrapping of the 45% rate of income tax for high earners (just ten days after the proposal was first announced in his mini budget). In a statement this morning, Kwarteng said “It is clear that the abolition of the 45p tax rate has become a distraction from our overriding mission to tackle challenges facing our economy. As a result, I am announcing that we are not proceeding with the abolition of the 45p tax rate.” Kwarteng has said that scrapping the proposal will allow the government to focus on “delivering the major parts” of the mini budget (the energy price guarantee, cutting taxes and driving supply side reforms and infrastructure projects). The volte-face has occurred after a number of senior conservatives, including Michael Gove, have made clear that they have major concerns about the policy. There are clear concerns that the Government might fail to get the change voted through in the House of Commons. At the time of writing, the pound is up against the dollar this morning, which is believed to be a positive response to the announcement.

In QuotedData’s morning briefing 15 December 2022: HydrogenOne Capital Growth (HGEN) is making an investment of €1.25m in Strohm Holding B.V. This follows on from its 12 August […]