Home REIT’s board faces call to step down 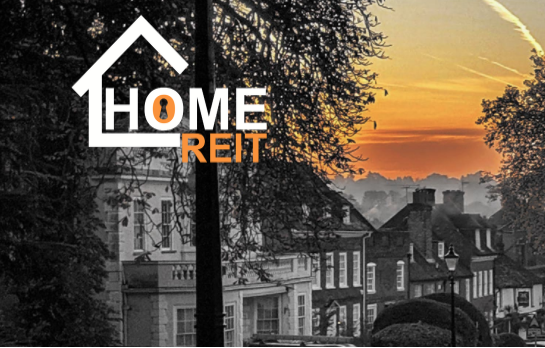 The board of directors of Home REIT is facing a call to step down by activist investor Boatman Capital Research after it accused the company of being “over-optimistic in its assumptions” on the value of its portfolio.

In an open letter to Home REIT senior independent director Simon Moore, Boatman Capital Research claims that the social housing group may have “significantly inflated” the value of its properties by 39% to 51%.

The letter from Boatman says the inflated valuations and other accounting issues made the positions of the chairman and the audit chair “untenable”, and it would agitate for further change if its demands were not met.

The letter said: “We are also concerned that the board has been over-optimistic in its assumptions and that the value of the company’s property portfolio may, as a result, be significantly inflated. Our own estimates suggest that a typical property could be 39% to 51% lower in value.

“Entities related to The Boatman Capital currently hold stock in Home REIT and we may consider making a larger investment. We may also consider engaging with other like-minded investors to achieve change if it is not otherwise forthcoming.”

Boatman countered Home REIT’s defence in its letter by claiming: “Home REIT appears to fail to comprehend that whether the capitalisation of charities is direct (i.e. Home REIT pays a tenant charity), or indirect (by developers as a requirement of purchase by the company), the end result is the same. Seeking to minimise this issue by claiming the payments are indirect is disingenuous at best and reflects an attitude of hiding behind ‘form’ rather than reflecting the ‘substance’ of the matter to shareholders.

“In our view, both these items were of sufficient materiality that they should have been revealed under section ‘2.2 Accounting Policies: Significant account judgements and estimates’ of your annual report for the period ended 31 August 2021 and your half year report to February 2022.

“Failure to do so brings into question the effectiveness of the audit committee and, in particular, the audit chair. It is our opinion that attempting to hide behind ‘form’ rather than considering ‘substance’ raises considerable issues regarding the leadership of the company.”

Boatman’s letter concluded: “We believe it is necessary for the leadership of Home REIT to be replaced, starting with the chair and the head of the audit committee.”

HOME : Home REIT’s board faces call to step down

Home REIT “under investigation for bribery” according to reports

Home REIT is being investigated for bribery by the National Crime Agency, according to reports. According to the reports in City AM and Investment Week, several documents have […]

Home REIT to strengthen management and board in wake of allegations

Home REIT has come under more fire today, as law firm Harcus Parker launches a litigation claim alleging that shareholders were misled by information they were provided by […]