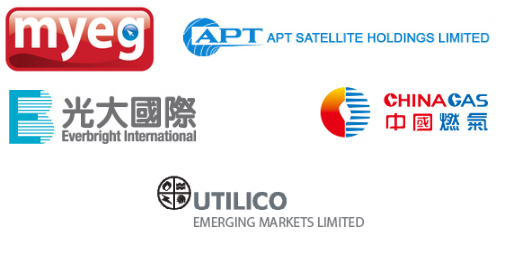 Utilico Emerging Markets has announced its results covering the year that ended 31 March 2014. The net asset value fell over the period but outperformed the MSCI Emerging Markets total Return Index (which fell by 9.6% vs. UEM’s fall of 3.4%). They say Sterling strength took 14.2% off their performance for the year. Revenue declined as a portion of the portfolio was shifted from Brazil to China (swapping high yield for low yield) but the dividend was increased to 6.1p from 5.8p. They considered, but rejected after conversations with shareholders, issuing 10 year debt and, with effect from 1 April, rejigged the management fee structure.

In QuotedData’s morning briefing 22 January 2021: Utilico Emerging Markets (UEM) has made a statement in relation to US Executive Order 13959. This order, which was signed by Trump […]

In QuotedData’s other news 1 August 2019 GCP Student Living is planning to dip into its debt facilities to fund the acquisition of the 412-bed Scape Mile End Canalside. […]

In QuotedData’s other news 14 June 2019: Utilico Emerging Markets has published its annual report covering the year ended 31 March 2019. In a year where the MSCI Emerging […]

UEM relocating to the UK

Utilico Emerging Markets Limited’s net asset value total return per ordinary share was positive at 13.3% in the six months to 30 September 2016, below the MSCI Emerging […]