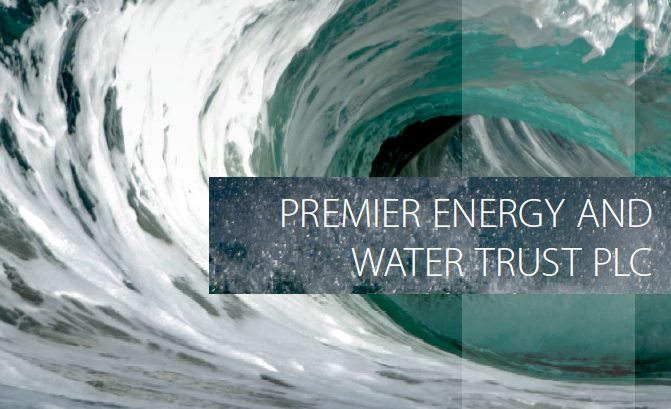 Premier Energy & Water, which we recently wrote an extensive report on, has announced proposals for reorganising the company with a view to extending its life. At the moment Premier Energy & water is due to wind up in December 2015 – coincident with the maturity date of its zero dividend preference shares. The Board have been talking to a selection of both ordinary and ZDP shareholders and have come up with plans to allow the company to continue beyond 2015.

The proposals involve creating a new subsidiary of the company; swapping the existing ZDPs for ZDPs issued by the new subsidiary (the new ZDPs would be on substantially the same terms of the existing ZDPs – they would still get their money back in December 2015 at the same value); introducing a continuation vote every five years starting in 2020; and extending the rights of the Board to issue new shares, allowing the company to grow.

Shareholders will get to vote on all of this and the company will soon publish a circular.

In QuotedData’s morning briefing 1 December 2020: Polar Capital Global Financials says that George Barrow has been appointed as joint fund manager of the trust, alongside Nick Brind and […]

Premier Global Infrastructure (PGIT) released a statement noting that “following the consultations with dissenting shareholders, and in order to ensure consistency between the name of the company and […]