BlackRock World Mining says past the bottom of the commodity cycle 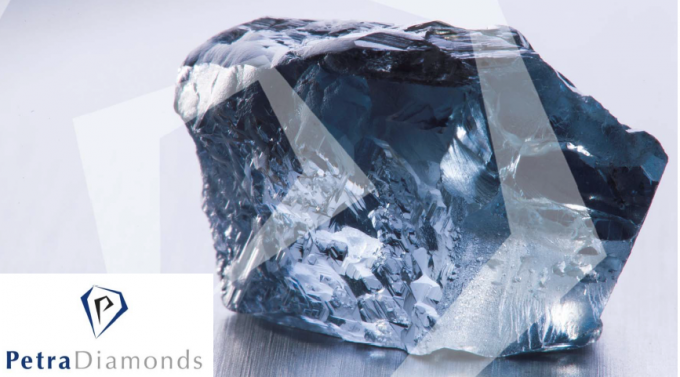 BRWM : BlackRock World Mining says past the bottom of the commodity cycle

BlackRock World Mining’s interims, covering the first half of 2014, show the net asset value underperforming its benchmark – returning 0.8% vs. a 3.0% return on the Euromoney Global Mining Index. The ordinary share price total return was 2.4%.

The managers believe that the fall in the mining sector has been arrested in H1 2014 but note that the strength of Sterling has muted the performance of the sector. They also say that mining company shares are, generally, outperforming commodity prices. They also say that “we are cautiously optimistic that the bottom of the cycle might well be behind us”. The managers mention a number of holdings that contributed positively to performance including Western Areas (up 106%), Tahoe Resources (+58%), Petra Diamonds and Lucara Diamonds (up 59% and 46% respectively) and Vedanta (up 22.6%). There is no indication though of what led to the underperformance.

2017 was another strong year for BlackRock World Mining Trust

BlackRock World Mining Trust says that following the completion of the recapitalisation of Banro Corporation, it receive a mix of cash and common equity in Banro for its investment […]