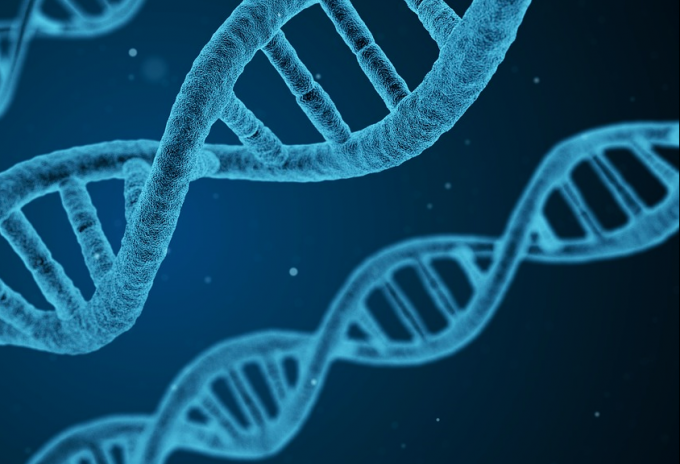 Swiss biotech trusts resilient after recent sell-off – Swiss-listed biotech investment trusts, HBM Healthcare Investments (HBMN.S) and BB Biotech (BBB.S), have fared by far the best among all the sector specialist closed-end collective vehicles in the wake of the global market sell-off in recent days. All 13 trusts in the group monitored by Marten & Co have seen a fall in net asset value (NAV) over the five-week, year-to-date period (in sterling terms), although for HBM, this was held to just 1.7%.

BB Biotech’s fall in NAV was next and proportionally greater at 3.9% – equal in second place to that of Tekla Life Science – but surprisingly it saw a 3.9% rise in share price. Indeed, BB Biotech and HBM are now the only biotech specialist trusts to have seen a rise in share price year-to-date period, although the latter’s was marginally less than its rival at 3.2%.

As has been noted in previous Quoteddata.com articles, HBM still trades at a significant discount to NAV that is out of alignment with its peers. It also has a very different portfolio composition to most of its peers and also has at times held a short position on the Nasdaq biotech index, which may have been a factor in its relative out-performance given the recent sell-off. Another would be the strong post IPO performance in January of ARMO BioSciences (Nasdaq: ARMO), which is up by 144% on the mid-January IPO price. This performance perhaps illustrates the over-heated nature of the stock market for biotech, to which the recent sell-off has been in part a reaction.

Most of HBM’s peers have large holdings in major US biotechs such as Celgene, Gilead, Amgen, Alexion and Biogen  – these companies’ stocks have collectively fallen by around 5% since 2 January, as evidenced by the change in the Nasdaq biotech index.  International Biotechnology Trust managed to beat the benchmark by a shade in NAV terms, but its share price – along with that of Tekla Life Sciences – more broadly matched the index. All of the other nine trusts saw a proportionally greater fall in both NAV and price, in most cases with the two being broadly in line with one-another.

Once again the Woodford Patient Capital Trust (whose portfolio is around 70% healthcare) saw the poorest performance. Although a majority of its holdings are in private companies whose valuations are unrelated to any short term stock market changes, its largest holding, Prothena (Nasdaq: PRTA), has fallen by 30% since January 2nd, most recently on concerns arising from the unexpected departure of the company’s chief medical officer.  Woodford is also 20% geared, which increases the downside in a bear market.

The NAV and share price total return performance of the 13 biotech-specialist investment trusts monitored by Marten & Co, ranked by NAV return in the five week period to 8 February, is shown in the table below.

Polar Capital Global Healthcare (PCGH) has released its annual results for its financial year ending 30 September 2022 and, over the 12-month period, PCGH returned a NAV total […]