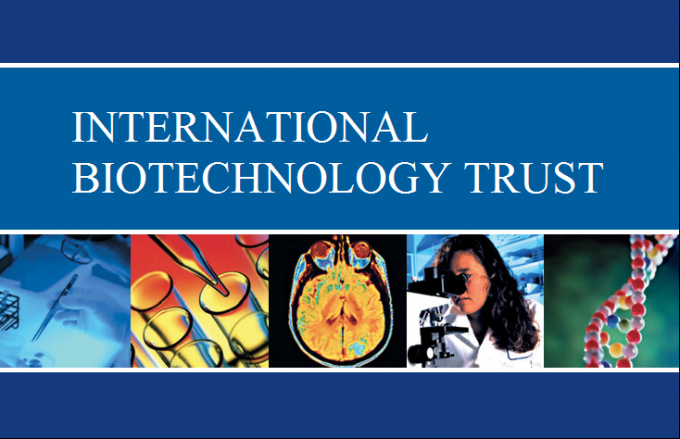 SV Health-managed International Biotech Trust (IBT) saw a 2.2% fall in NAV in February, beating the 2.6% decline reported for the sterling-adjusted value of the benchmark Nasdaq biotechnology index by a small margin, one of only a handful of sector specialist trusts to do so.  The main positive contributors to performance in the month were the trust’s holdings in Genmab,  Array BioPharma and Stemline Therapeutics, while the main detractors to performance were Adamas, Biogen and Celgene.

More interesting, however, is the fact that IBT seems to have cut or even sold off its holding in Nektar Therapeutics, after a phenomenal stock run, and replaced this with a new position in Array. Nektar’s stock has risen by more than four-fold since November last year, when the company first disclosed data from a Phase I study with its anticancer agent NKTR-214 and subsequently signed a major partnership with Bristol-Myers Squibb. Nektar was the trust’s third largest holding as of end January and a month later no longer features in the top ten.

Nektar seems to have been replaced by Array BioPharma, which has entered the end-February top 10 holdings in first place, suggesting the managers have a particularly high conviction around the stock. However, IBT’s February top 10 also shows new positions in Neurocrine and Sage Therapeutics.  In February, Array disclosed overall survival data on from its COLUMBUS phase III trial of binimetinib /encorafenib in BRAF-mutant melanoma. Although these therapies were not compared directly in the COLUMBUS study, cross-trial comparison suggests Array’s two-drug combination better than similar combinations from Novartis (Mekinist + Tafinlar) and Roche (Cotellic + Zelboraf).  Array’s two drug combination is already under regulatory review and has a PDUFA action date, by which point the FDA must render an approval decision, of 30 June.

IBT currently has c67 public company and 25 private company holdings with a top 10 accounting for 40% of its NAV. This makes its portfolio less concentrated than its four nearest peers. The top 10 holdings account for around 66% of NAV for both Biotech Growth Trust (BIOG) and BB Biotech (BION.S) and 55% for both Tekla Life Sciences (HQL) and Tekla Healthcare Investors (HQL)  in the US.  Like most of its peers, it invests almost exclusively in US quoted securities but unlike these trusts it has a lower exposure to the largest US biotechs. It is underweight Biogen, Celgene and Gilead, each of which represent around 8% of the Nasdaq Biotechnology Index and excludes other holdings that are in the index’s top 10.

The table below shows IBT’s current top 10 holdings, as of the end of February, with the percentage change in share price  from 1 to 28 February in local currency (all US dollars except for Genmab, which is listed in Denmark).