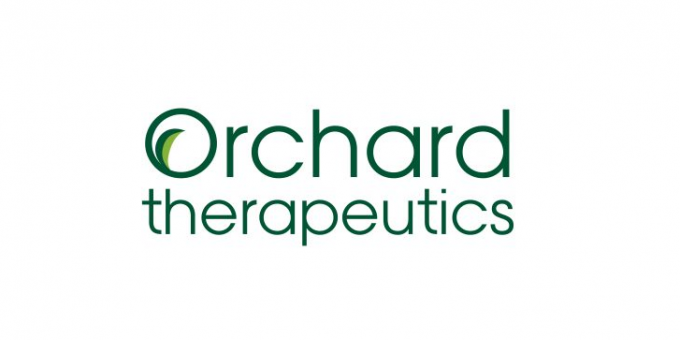 Strimvelis was the world’s first autologous ex vivo gene therapy, when it was passed by the EMA in 2016, and only the second ever gene therapy to be approved in the western world (and even now only three such therapies have now been approved, with Spark Therapeutics’ Luxturna in the US). Strimvelis treats a condition that affects one in 200,000 to million live births per year and may only be used in around 12 children per year. All of the acquired products were developed by GSK in collaboration with San Raffaele-Telethon Institute for Gene Therapy, based at the Ospedale San Raffaele, an academic hospital in Milan that is at the forefront of development of gene therapies in Europe,  and is supported by Telethon fundraising event.

Orchard will also acquire GSK’s option rights, under its agreement with Telethon/Ospedale San Raffaele, to license exclusively three additional preclinical programmes. These are for mucopolysaccharidosis type 1 (MPS1 or Hurler syndrome), chronic granulomatous disease and globoid cell leukodystrophy, with the options exercisable  upon completion of clinical proof-of-concept studies. The acquired programmes will complement Orchard’s own gene therapy pipeline that includes lead product OTL-101, an autologous ex-vivo lentiviral gene therapy for ADA-SCID, as well as gene therapies for immune deficiencies, including X-linked chronic granulomatous disease (X-CGD) and metabolic diseases including MPS-IIIA and MPS-IIIB (Sanfilippo syndrome type A and type B).

Last year, the Edinburgh-based fund manager co-led a $110m (£85m) Series B venture financing for Orchard with the BG-managed Scottish Mortgage Investment Trust (SMT) taking a stake valued at £16m, equivalent to 0.2% of its NAV.  Scottish Mortgage is a large and diversified investment trust but has relatively high exposure to biotech for a non-sector specialist. Its approach is to invest in disruptive technology companies on a global basis, such as Amazon, Alibaba and Tesla. Its key biotech stakes include holdings in the sequencing/tools provider Illumina (worth $381m, 5.1% of NAV), gene therapy pioneer Bluebird Bio (worth £147m, or 2.1% of NAV), neurodegenerative disease player Denali Therapeutics (£47.6m, 0.7% of NAV) and the RNAi specialist Alnylam Pharmaceuticals (£30m, 0.4% of NAV), all of which are US companies.

The transaction with GSK moves Orchard to centre stage of the gene therapy space, at a time of heightened investor interest in this emerging field, following the announcement earlier this week of the proposed acquisition of Avexis by Novartis. Among the sector-specialist investment trusts, BB Biotech had the most exposure to this transaction with a 1.2% stake in the target company.

However, UK hybrid biotech investor/fund-of-funds Syncona (SYNC) has the most exposure to gene therapy, with a large shareholding in UK-based but US-listed Nightstar Therapeutics (worth £112m, or 11.3% of its NAV).  Nightstar has two gene therapies in clinical trials: NSR-REP1 in a Phase III for choroideremia, a rare, degenerative, X-linked retinal disorder and NSR-RPGR, in Phase I/II for X-Linked Retinitis Pigmentosa.