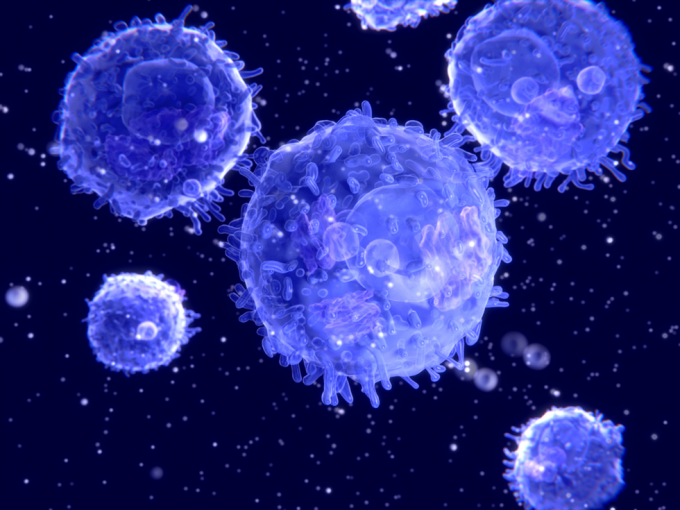 International Biotechnology benefits from narrowing discount – International Biotechnology has reported that, over the year ended 31 August 2018, its NAV laggeded the NASDAQ Biotechnology Index (NBI) a little, returning 8.6% versus the NBI return of 10.1%. A narrowing discount meant that shareholders saw a total return of 13.7%, however. The biotech sector outperformed the UK equity market over the period. The fund met its commitment to distribute 4% of NAV as dividend.

The fund’s unquoted portfolio made a strong contribution to returns. 66% of a $30m commitment to SV Life Sciences Fund VI has been invested to date (in 21 investments). IBT has seen a 32% unrealised gain on the capital committed to-date. The legacy unquoted portfolio, which is in run-off, also yielded returns of 10.8% in the year.

Six portfolio holdings were the subjects of successful bids during the year under review: Ignyta, Entellus, Juno, AveXis, Shire and Spinal Kinetics.

Whilst this activity is indicative that M&A is alive and well, the last of these offers was made in April 2018, suggesting that the upcoming mid-term elections and other factors may be building up a backlog of potential M&A deals. With many large and mega-cap companies searching for increased top-line growth, we expect M&A to continue to be a prominent feature of the sector in the year ahead and will continue to pick stocks which we think have strong M&A potential.

Within the unquoted portfolio:

Details of the company’s AGM are available here