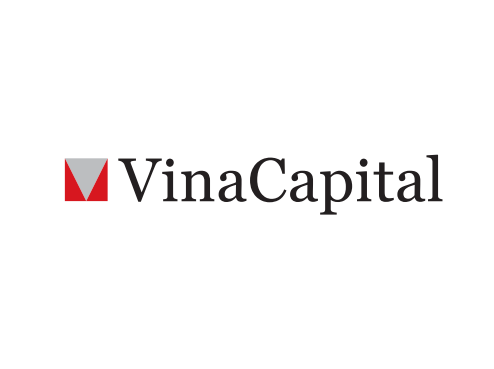 Vietnam Opportunity makes fee changes – VinaCapital Vietnam Opportunity Fund Limited has released its annual report for the year ended 30 June 2018. In the year to 30 June 2018, the NAV per share increased in US dollar terms by 13.7% to $5.38, while the share price rose by 12.6% to $4.30, from the same date a year ago. Taking account of dividends paid in the year to 30 June 2018, the NAV total return was 16.9%. The return lagged the Vietnam Index (VN Index).

In November 2017 the company appointed Frostrow Capital LLP as its UK marketing and distribution partner. Despite these initiatives, the discount remains higher than the board deems
desirable.

The Board has now agreed in principle with the investment manager that, with effect from 1 July 2018, the base management fee, which was 1.5% of net assets per annum, has been changed to an annual rate calculated on the following scale:

The incentive fee structure has been simplified. they no longer split the portfolio into two pools (capital markets and direct real estate – most of the direct real estate assets have now been sold). The incentive fee rate will be reduced to 12.5% of any increase in NAV over the hurdle rate (which stays at 8% compound). The cap remains unchanged at 1.5% of the weighted average of month end net assets. If the NAV falls subsequent to a year end in which an incentive fee was earned and the fee is in excess of the cap, amounts in excess of the cap will be clawed back on a last in / first out basis at the rate at which the fees were earned, thereby releasing accruals which would have remained on the balance sheet under the previous structure. 25% of any incentive fee paid will be used by the investment manager to buy shares in the company through open market purchases. These shares will be subject to a minimum holding period.

During the course of the Board’s discussion over these issues, a number of alternative approaches were considered. In particular, thought was given to whether it would be possible to set a hurdle which linked the incentive to outperformance of a market related benchmark. The conclusion was that, at the moment, benchmarks in the Vietnamese context are flawed and that the concept of
a market related yardstick held the risk of weakening the “private equity” approach used to manage the portfolio, thus changing the way in which the portfolio would be managed. The board will review the results of the portfolio over the longer term compared to market benchmarks in recognition of the fact that shareholders should rightly expect a better than market performance from the portfolio to compensate for the level of fees and the approach taken.

Extracts from the manager’s report

VinaCapital Vietnam Opportunity Fund has announced that it has made a private equity investment in Thu Cuc International General Hospital (TCI). VinaCapital led a consortium to invest USD26.7m […]

VinaCapital Vietnam Opportunity Fund (VOF) has announced its annual results for the year ended 30 June 2019. The Chairman, Steven Bates, says that over the course of VOF’s […]