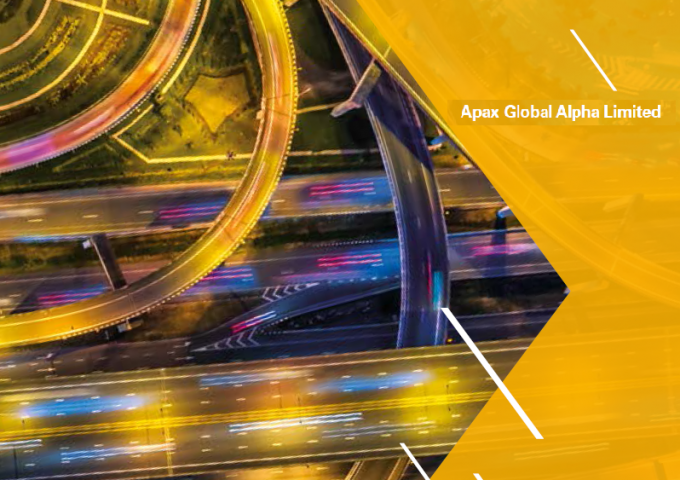 Apax Global Alpha has announced that The Apax VIII Fund, in which it is a limited partner, has today announced an agreement in principle to sell Exact Software. Apax VIII also announced on 21 February 2019 that it has agreed to sell its entire stake in AssuredPartners. It says that, together, these two transactions, based on current exchange rates, represent an uplift of c.€34m or c.3.6% to its adjusted NAV as at 30 September 2018. The purchaser is of Exact Software is KKR, while the purchaser of AssuredPartners is GTCR. The terms of both transactions have not been disclosed. GTCR previously owned AssuredPartners from its inception in 2011 until its sale to Apax VIII in 2015.

Founded in 1984 and headquartered in Delft, the Netherlands, Exact’s innovative solutions today help 6,700 accountants manage the finances of over 400,000 small businesses in the cloud. Exact’s mid-market enterprise resource planning (ERP) solutions are also used by over 18,500 mid-sized firms, with a choice of cloud or on-premise deployment. The company’s integrated software suite includes Financial Management, Logistics, CRM, HR and Payroll. Exact employs 1,400 people in 12 different countries and 21 offices worldwide. Apax says that, since its investment in 2015, Exact has experienced rapid growth and extended its market leadership.

Established in 2011, AssuredPartners is now one of the largest insurance brokers in the United States, distributing property and casualty, risk management, employee benefits and personal insurance. Headquartered in Lake Mary, Florida, the company operates from 200 offices across 30 states and London, England.

GTCR previously partnered with management to form AssuredPartners in 2011 with the goal of creating a leading middle market broker. Over the course of four years, the company completed 112 acquisitions, grew annualized revenue to over $500 million and built, what Apax describes as, a platform from which to achieve long-term success.

Apax VIII acquired a majority stake in AssuredPartners in 2015. During its ownership, AssuredPartners has built a leading insurance brokerage franchise through consolidating a large, fragmented industry. This has been achieved through significant M&A, the business has completed 124 acquisitions, continued strong organic growth, driven by operational improvements including investment in IT, salesforce and infrastructure, and the recruitment of key senior hires, including CIO and Chief Organic Growth Officer positions. The result of these initiatives has seen revenue and EBITDA more than double during Apax VIII’s ownership as the business has benefited from scale and broader product ranges.

Apax Global Alpha is a Guernsey domiciled closed-ended investment company that listed on the London Stock Exchange on 15 June 2015. Its investment objective is to provide shareholders with capital appreciation from its investment portfolio and regular dividends. The Company is targeting an annualised Total Return, across economic cycles, of 12-15% (net of fees and expenses) including a dividend yield of 5% of Net Asset Value.

Apax backs Magaya and updates on 2022