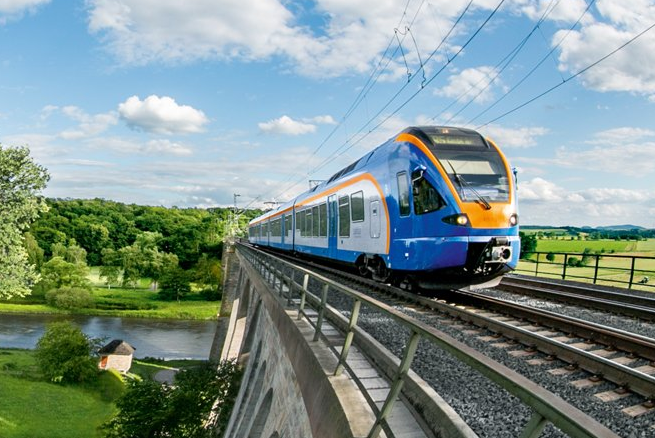 The company has agreed to invest up to approximately EUR54 million of which part will be subscribed immediately as additional capital to BeNEX (which will be used primarily to reduce certain debt which was linked to a requirement for Hamburger Hochbahn to be a continuing shareholder) and the remainder will be used to acquire the additional 51% shareholding. The transaction will therefore see INPP’s ownership increase from 49% to 100%. The payment to acquire the shareholding will be deferred and is expected to be paid over the period to 2026 and is expected to be funded by a return of capital from BeNEX over the same period.

BeNEX both leases rolling stock and invests in train operating companies which operate rail services under concession agreements with German federal states. When INPP bought its initial 49% stake in 2007, it formed a partnership with Hamburger Hochbahn to assist in growing BeNEX’s business to benefit from the reform that was taking place in the German rail industry.

Since then, BeNEX has been a successful investment and it has seen continued growth. INPP says it has a highly experienced management team that actively manages its fleets and operations. As of 31 December 2018, it had 86 trains on lease to seven different train operating companies (six of which are fully or partly owned by BeNEX). Under the joint ownership of Hamburger Hochbahn and INPP, the number of operating concessions managed by BeNEX ToCs increased from eight to 12.

In QuotedData’s morning briefing 5 December 2022: SME Credit Realisation Fund (SCRF) reported a disposal of the trust’s remaining US loans, which were sold to a third-party buyer. […]

As part of a general round up of recent progress within its business (the major parts of which we have covered in earlier stories), International Public Partnerships has […]

In QuotedData’s morning briefing 8 June 2022: International Public Partnerships (INPP) has posted a portfolio update for the period 1 January to 31 May 2022. During this time, […]

International Public Partnerships has published results for the 12 months ended 31 December 2021. The NAV increased from 147.1p to 148.2p and dividends totalling 7.55p were declared. The […]