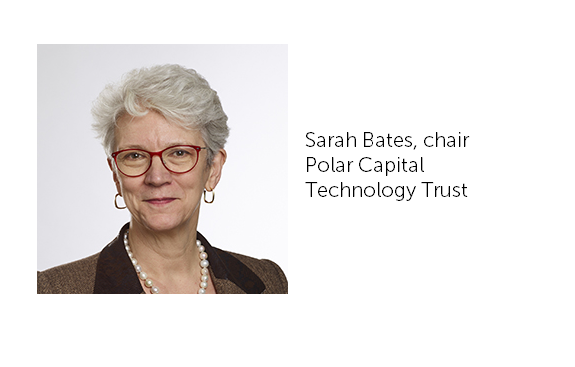 Going forward, the trust will no longer make any contribution to research costs; will pay less in marketing costs, introduce a new tier of lower fees and change its performance fee.

In addition, the manager is currently entitled to a performance fee based on:

The board therefore believes that the outperformance fee should be capable of being recognised in falling markets as well as in rising markets, thereby potentially rewarding the manager for reducing risk. However, no performance fee will be paid out unless the previous high water mark conditions are met.

In addition, they have agreed that:

The notice period of 12 months and other key terms remain unchanged. The changes to the management fee, performance fee and marketing costs will become effective from 1 May 2019. The board will continue to keep all of its costs, including management fees, under review.

QDview – do we love tech or not?

QD view – the next big thing

Discounts sometimes do weird and wonderful things but one odd situation at the moment is a 6%+ discount on Polar Capital Technology Trust (PCT). An investment in this […]

Polar Capital Technology (PCT) has published unaudited results for the half-year to 31 October 2020. In NAV per share terms, PCT returned 28.1%, while the market return came in […]