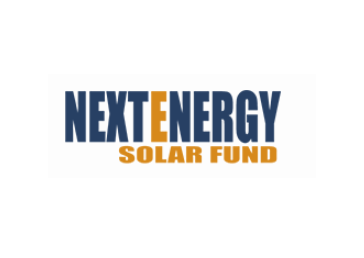 NextEnergy issues more preference shares – NextEnergy Solar Fund has entered into an agreement with an investment vehicle owned by Universities Superannuation Scheme, whereby 100,000,000 preference shares will be issued, raising gross proceeds of GBP100m. The net proceeds will be used to repay the existing GBP90m short-term debt facilities and invest in NextEnergy’s pipeline of opportunities.

The rights of the new preference shares are the same as those issued in November 2018, but come with some additional undertakings and covenants.

The board believes that the principal benefits of the Issue are:

The following is a summary of the key terms of the subscription agreement:

NextEnergy Solar (NESF) has released an operational update with respect to its performance over the financial year-end period to 31 March 2020. For the current financial year ending […]

NextEnergy cuts NAV on power prices – NextEnergy Solar has published its end December NAV and it is 4.6% lower than the value at the end of September. […]

In QuotedData’s other news 18 December 2019 Sun Life Financial has bought a majority stake in Infrared Capital Partners, the investment adviser to HICL Infrastructure and The Renewables Infrastructure […]

NextEnergy Solar invests in Northern Ireland – as part of a wider updates on its operations, Next Energy Solar Fund has announced the acquisition of an 8MWp solar […]