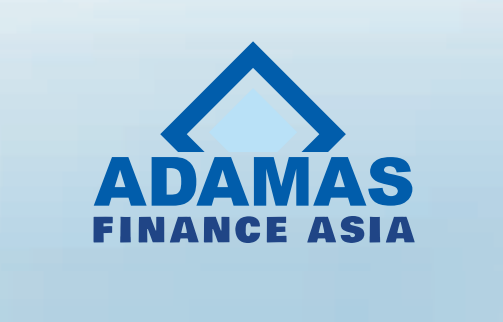 ADAM says that the Future Metal operation is best described as a quarrying operation, as it is an open pit mine, whose products are extracted by drill and blasting, which then require simple crushing and sorting prior to sale.

Production restart pencilled in for 2019

ADAM says there has been continued progress at Future Metal, which remains on track to restart production in 2019. Harmony Capital, the Investment Manager of ADAM, was instrumental in appointing a new manager and an experienced team in May 2018 following which various permits and licences have been applied for and awarded to Future Metal to enable production to restart, as confirmed by the company on 4 September 2019.

John Croft, Chairman of ADAM commented: “Much work has been undertaken and considerable progress made by Harmony Capital in returning the Future Metal operation to production and we remain on track to achieve this in 2019.  There are strong indications that there will be considerable demand for Future Metal’s products, which have now been independently verified by a recently completed market study. I look forward to reporting on the restarting of operations at Future Metal before the year end.”

Over Adamas Finance Asia’s (ADAM) full-year results period to 31 December 2019, the company’s NAV increased by 8% year-on-year driven mostly by a new investment which was acquired in […]