Qannas will leave AIM to get its deal done 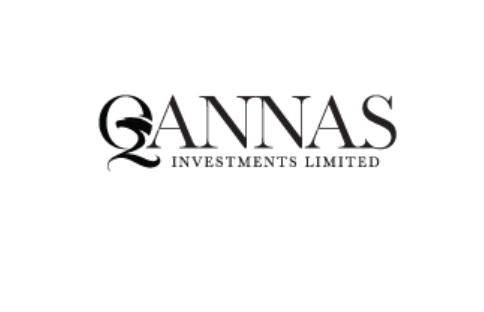 Qannas will leave AIM to get its deal done – On 3 September 2019, Qannas announced that it was planing to enter into a an agreement to buy a substantial portfolio of assets. It had trading in its shares suspended from AIM while it finalised this. Today, it says that getting the deal done in parallel with preparing the relevant documentation for the AIM market is beyond it. “Following discussions with the vendors of the Portfolio, it has recently become apparent that there is a material risk that the Transaction will lapse before an AIM admission document can be finalised”

It will leave the AIM market entirely, become a private company, hopefully do its deal and then think about readmitting its shares to trading on a market which may or may not be AIM.

The Company’s shares are currently suspended from trading on AIM and will remain suspended prior to the proposed Cancellation.

The Board is aware that the proposed Cancellation, should it be approved by shareholders at the EGM, would make it more difficult to buy and sell Qannas’ ordinary shares following the Cancellation. The Board intends to put in place an internal process that will allow shareholders or persons wishing to acquire or sell Qannas shares to provide an indication to the Company’s administrator, Estera, that they are prepared to buy or sell at an agreed price. The Company will have no obligation to arrange transactions between parties that are willing to buy and sell Shares.”

[We cannot recall this ever happening before. If you a minority shareholder in Qannas you don’t get any real say in what happens next – this spells out the dangers of investing in a company controlled by a single shareholder.]

QIL : Qannas will leave AIM to get its deal done

Qannas shares suspended pending major deal – Qannas has entered into conditional agreements to acquire a substantial portfolio of investment assets from a consortium of third party vendors. The […]

Qannas Investments Limited has announced the results of its tender offer to purchase up to 8,414,968 ordinary shares at a tender price of US$0.95 per ordinary share (approximately […]