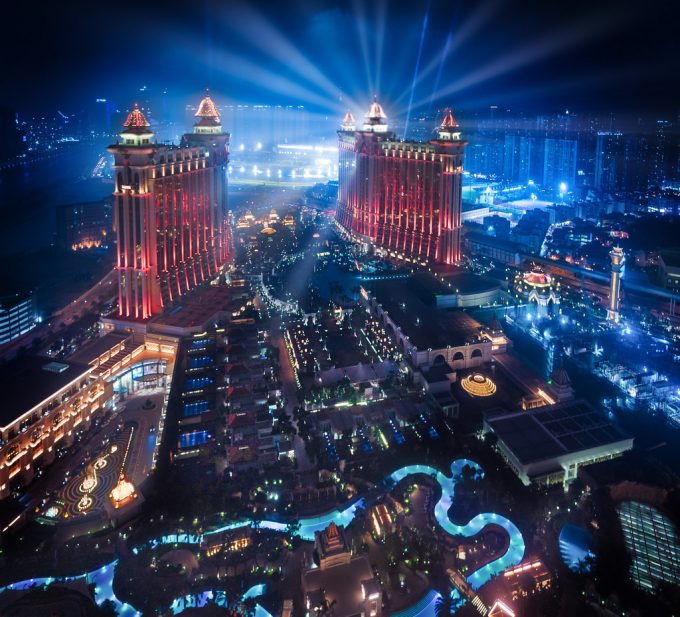 Over the period, shareholders voted to extend the company’s lifespan by one year until the next continuation vote in November 2020, in order to enable an orderly ongoing divestment process. Revised fee structures for the manager and the administrator came into effect on 1 January 2020, in an effort to reduce operating expenses. Macau’s new chief executive was sworn in on 20 December, following which MPO says China’s central government announced measures to further support financial cooperation between Macau and the Chinese mainland.

Performance figures pertaining to the interim period include:

The following extracts are taken from MPO’s update released this morning:

Macau’s economy shrank by 3.5% year on year (YoY) in real terms between January and September, marking three consecutive quarters of decline. In Q3 2019, GDP contracted 4.5% YoY, mainly due to a larger decline in exports of services.

For FY2019, Fitch Ratings forecasts that Macau’s economy will contract 2.5%, due mainly to a slowdown in the gaming market. The subdued pace of economic activity is expected to continue into 2020, during which Fitch expects GDP growth to be flat.

The fourth quarter brought more positive news, with the US and China reaching Phase 1 of a trade agreement to hold their trade war in abeyance.

Macau’s new chief executive, Mr Ho Iat Seng, who was sworn in by Chinese President Xi Jinping in December, has spoken publicly about reducing Macau’s dependence on gaming, as well as the integration of the territory into the mainland Chinese economy as key measures for its more sustainable future. In his inauguration speech, he pledged to diversify Macau’s economy, support developments in industries such as conferences and exhibitions, traditional Chinese medicine, culture and creativity, and high tech, and also to weave Macau into China’s national development strategy. Following Xi’s visit, China’s central government announced measures to further strengthen financial cooperation between Macau and the Chinese mainland, including supporting Macau banks to set up branches on the mainland and allowing mainland insurance funds to invest in Macau.

Uncertainty surrounds the expiry of Macau’s six gaming concessions in 2022. More details on renewal criteria and licence conditions will be made public only in April 2020. Macau’s government has stressed that the interests of local residents remain the priority.

Expect a new record for visitors

According to the Public Security Police Force, visitor arrivals to Macau, totalled more than 39.4 million for the year, up by around 10% YoY. Visitor numbers from mainland China remained strong, accounting for around 70% of all visitor arrivals, followed by those from Hong Kong.

From January to November 2019, the average stay among visitors to Macau remained stable at 1.2 days, and the average lodging occupancy rate held steady at 90.7%. The total number of hotels and guesthouses increased by 5 YoY to 121 as of end November, while the number of guest rooms declined by 1.7% to around 38,000 as a result of renovations being undertaken at some hotels.

Improving connectivity in the Greater Bay Area and within Macau

The Hong Kong-Zhuhai-Macau Bridge marked its first anniversary in October. It is credited with being a key enabler of Macau’s double-digit jump in visitor arrivals in 2019, and it is a major gateway for tourists from Guangdong Province. The authorities have made more private vehicle permits available to further boost use of the bridge.

The Taipa phase of the Light Rapid Transit (LRT) opened on 10 December. The LRT network is 9.3km long and has 11 stations, linking gaming properties in Cotai with Taipa, Macau’s airport and various other points of interest.

Macau’s residential property market stabilised in H2 2019 after a poor first half saw the number of transactions falling 42% YoY. Between July and November, there was a slower decline, with 3,376 transactions recorded, just 0.1% lower than the same period a year earlier. While average home prices remained stable at HK$9,857 per square foot (US$1,270 per square foot). During the first 10 months of the year, more than 80% of those buying homes were first-time buyers, and the average transaction value was US$0.76m (MOP 6.1 million). Developers have been offering incentives such as flexible financing options in order to drive sales.

The luxury residential property segment remained subdued due to a combination of factors, including strict local mortgage policies, a slowing mainland Chinese economy, capital controls and the ongoing US-China trade war. Investors persisted with a “wait-and-see” attitude towards big-ticket investments.

Global and regional markets are expected to remain highly volatile in the coming months. Macau is vulnerable to the spillover effects of the US-China trade war, which contributed to an economic slowdown in China to 6.0% in Q3 2019, the lowest growth rate since the country began to open up its economy several decades ago.

The Phase 1 trade deal reached in Q4 2019 between US and China looks set to de-escalate tensions. In the meantime, China has cut its lending benchmark rate to stimulate its economy and to mitigate the impact of the trade war.

Macau’s new Chief Executive is expected to announce more details of the conditions for renewals of gaming concessions by April 2020. Once that cloud of uncertainty has cleared, gaming operators are likely to proceed with their mega-project pipeline.

Mr Ho has also outlined his priorities to diversify the territory’s economy, boost small business, and pursue greater connectivity with the mainland Chinese economy to make Macau a vibrant tourism and investment destination. However, it remains to be seen whether any new policies favouring the property sector will be introduced, and whether the current restrictive policies impacting the high-end property market will be relaxed.

GCP Asset Backed Income (GABI) said that so far, in the current financial year to 31 December, it has received all expected interest and principal on time and in full, […]

Macau Property Opportunities (MPO) released the following update on the impact of covid-19: “On 20 February, the Macau government lifted its 15-day suspension of casino operations. Whilst casino […]