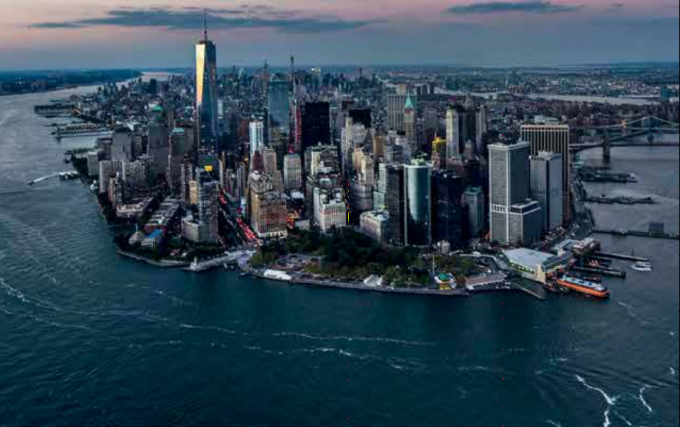 Despite lagging its benchmark over the year to 31 October 2019, there was strong demand for BlackRock North American shares. Over the year to 31 October 2019, the NAV returned 8.5% and the share price 15.0%. This compares with a return of 9.8% on the Russell 1000 Value Index. The dividend was maintained at 8p. This was better covered by earnings this year as revenue rose 7.2% to 5.53p – the company has a policy of paying dividends enhanced by transfers from the capital account.

“The portfolio generated relative outperformance in six out of eleven GICS (Global Industry Classification Standard) sectors during the year, but narrowly underperformed the benchmark. At the sector level, the primary detractor from relative performance was a combination of stock selection and allocation decisions in utilities. Notably, selection decisions in the electric utilities industry proved to be costly, as was an underweight exposure to multi-utilities. Underweight exposure to the real estate sector also detracted from relative returns. We continue to avoid exposure to the real estate sector given our belief that valuations are unattractive at today’s levels. In communication services, stock selection among diversified telecom services providers proved detrimental, and in materials, selection among chemicals firms hampered relative results.

Writing covered call options in an equity environment that was at times volatile contributed modestly to performance during the year. As designed, the Company’s option overwrite component enhanced the portfolio’s income during the period. “

Investment Trust Insider on Biotech – inspired by the launch of our biotech news service on QuotedData, I wrote something for Citywire that looks at some of the […]

Bob Shearer, co-manager of BlackRock North American, has notified the Board of his intention to retire from BlackRock later this year and will therefore step down as co-manager […]

BlackRock North American has published interim results covering the six months to the end of April 2016.  Over the period the company produced an 8.0% net asset return per […]

BlackRock North American Income Trust reports performance just ahead of its benchmark for the year ended 31 October 2015. the NAV total return was 4.9% vs. 4.1% for […]