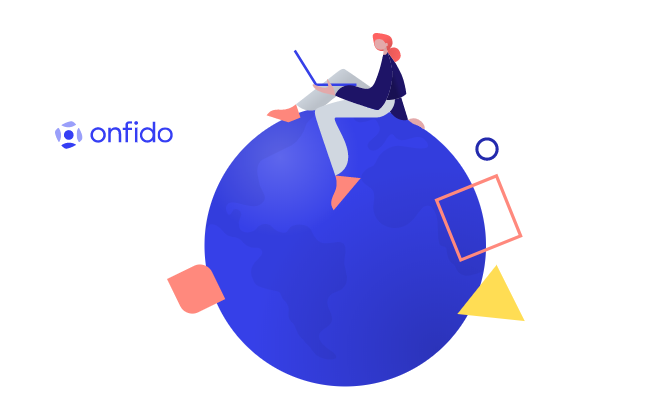 Onfido (www.onfido.com), the global identity verification and authentication company, has raised $100 million, led by global investment firm TPG Growth. This funding round implies a value of Augmentum’s holding in Onfido of approximately GBP10.87 million. This implied valuation would represent an uplift of approximately GBP2.5 million compared to the valuation as at 30 September 2019 (as adjusted for  the GBP3.75 million convertible loan note follow on investment in the company that Augmentum announced on 16 December 2019).

Previse (www.previ.se) is an artificial intelligence and data science fintech that enables instant payments for suppliers. It has raised $11 million to support its growth. It is rolling out its instant payment technology, InstantPay, to more large corporate buyers.

Augmentum points out that the NAV as at 31 March 2020 will take account of the latest valuations of all of the investments as well as these uplifts.

Tim Levene, Augmentum’s CEO notes that Onfido and Previse are just two of the companies in its portfolio that can grow despite the disruption caused by COVID-19.

In QuotedData’s morning briefing 3 December 2021: Augmentum Fintech (AUGM) has said that, if abrdn’s proposed acquisition of AUGM’s portfolio company interactive investor goes ahead based on its […]

In QuotedData’s morning briefing 22 November 2021: Aquila European Renewables Income (AERI) has achieved a four out of a five-star rating following its GRESB assessment, an investor-driven global […]

Augmentum Fintech (AUGM) has announced the results of its fundraising, which hit its expanded £55m target (originally the capital raise was going to target £40m but, reflecting strong […]

In QuotedData’s morning briefing 16 April 2020, as news emerges of a three-week extension to the lockdown in the UK and a debate rages over the availability of personal protection equipment for care home staff, we have news of: talks between Amedeo and Emirates, fundraisings by two of Augmentum’s companies, results from EPE Special Opportunities, and […]